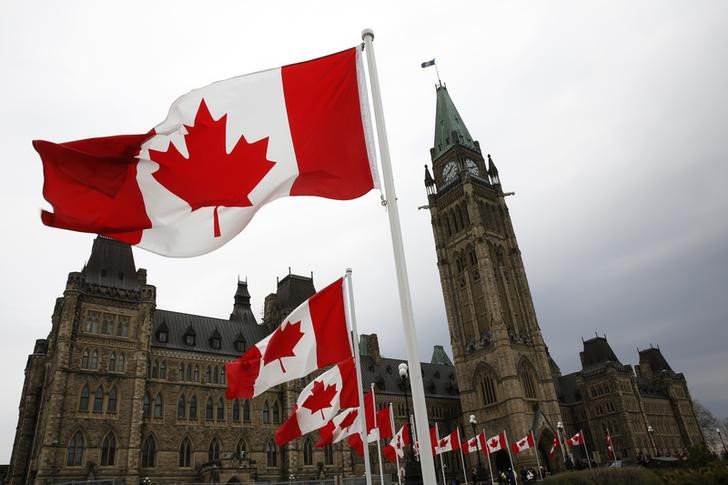 Investing.com — The biggest story for the Canadian economy last week was inflation data for March. Statistics Canada said the CPI (consumer price index) rose 6.7% year-on-year in March, with inflation across the board in all categories, including essentials such as energy, groceries and housing.

Due to the high volume of housing data this week, this week’s article includes a special edition of the Canadian Econ Weekly Wrap: Canadian Housing Week’s Recap

Summary of the week: