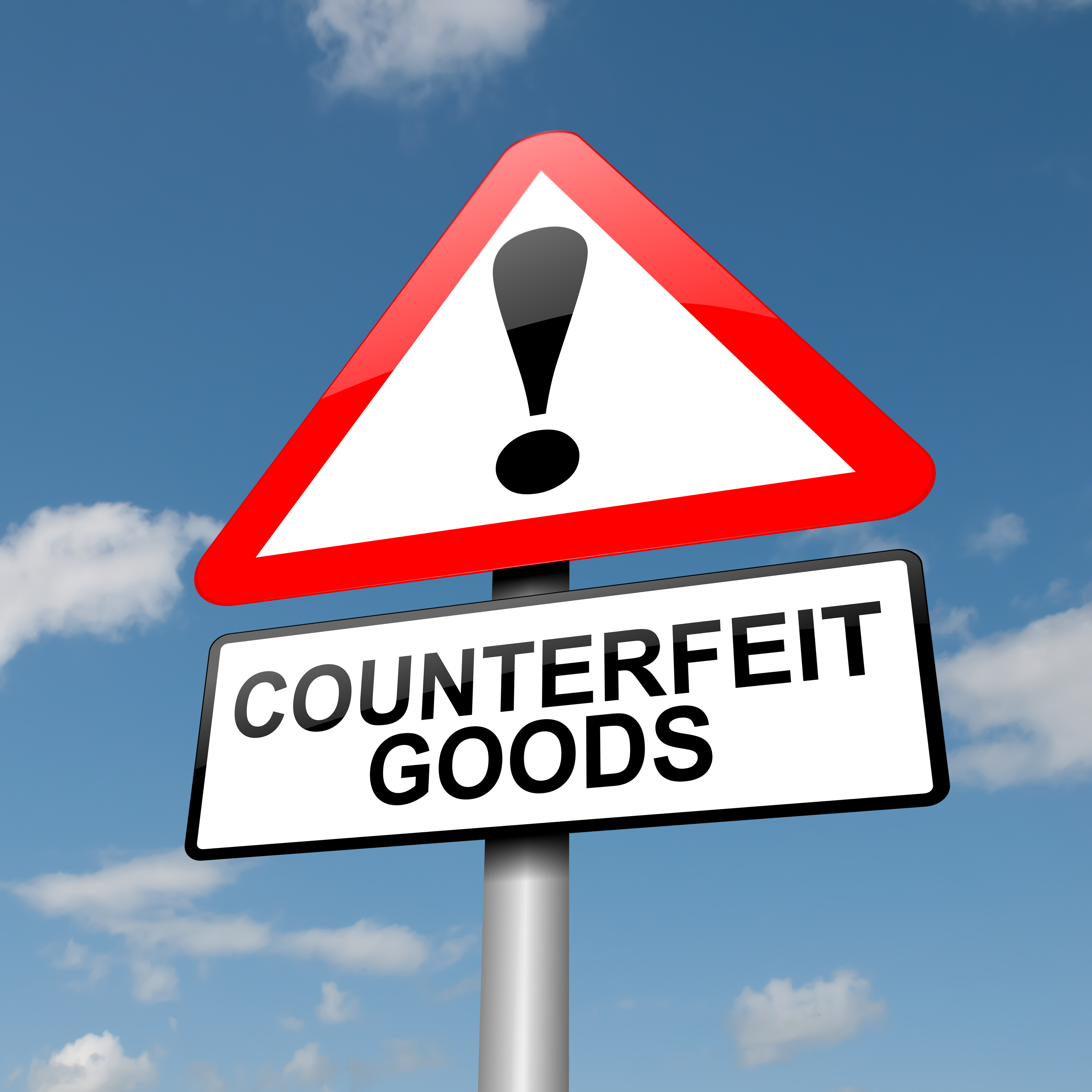 “Although mail and postal services have been the primary mode of distributing counterfeits regardless of the origin of the sale, 91% of all counterfeits sold online were seized by mail, while a significant portion counterfeits unrelated to online sales has been transported by express courier or air shipments.

On October 25, the European Union Intellectual Property Office (EUIPO) released a study exploring the growing misuse of e-commerce channels to trade in counterfeits. The report provides a quantitative examination of the expansion of Internet commerce as well as the growing number of counterfeit seizures by border officials in recent years. The EUIPO report also outlines the common aspects of counterfeit supply chains, as well as the regulatory frameworks established to reduce the spread of counterfeits online.

Unsurprisingly, counterfeiters have turned to e-commerce channels as more consumers spend their money in internet retail environments. From 2018 to 2020, the EUIPO report notes that business-to-consumer (B2C) online retail sales grew by 41% in the world’s major economies, while total retail sales increased only less than 1%. The COVID-19 pandemic has naturally pushed many retail sales to online platforms, and EUIPO notes that e-commerce sales have helped drive the global value of cross-border B2C shipments to over $ 440 billion.

While the increase in online sales has helped consumers around the world maintain their quality of life despite COVID-19 shutdowns, counterfeiters have exploited several aspects of the platforms that allow B2C internet sales to take advantage of the increasing use of e-commerce channels by consumers. . Most e-commerce platforms make it easy for counterfeiters to establish a web presence, and there are online secondary markets where products are openly marketed as fakes, as opposed to more reputable primary markets where consumers are deceived into selling counterfeits. In primary markets where consumers are deceived, the use of targeted advertising as well as the exploitation of social media platforms as counterfeit distribution channels are common tactics employed by producers of counterfeit products.

While new payment technologies enable secure payment methods for online counterfeiters, these same bad actors are using very old-fashioned solutions to distribute their counterfeit products. Mobile payments, cryptocurrencies and other financial technologies are creating a new digital money economy designed to facilitate rapid transactions without verifying the authenticity of goods during purchase. This includes the growing use of bulletproof credit card processors to thwart the collaborative efforts of brand owners and payment system providers to prevent payments to counterfeit sellers. At the same time, counterfeiters rely heavily on national postal services to distribute their counterfeit products. Data from EUIPO and the Organization for Economic Co-operation and Development (OECD) show that 77% of counterfeit seizures in 2019 were of items shipped by post or courier.

Most foreclosures related to online sales, but offline sales accounted for a larger share of value

Among the types of counterfeit goods seized by officers at EU borders, footwear and clothing, knitted or crocheted, were the two most common types of counterfeit goods seized, regardless of the mode of sale, in online or offline. However, if we examine the share of holdings linked to online sales within each type of product, perfumery and cosmetics (75.3%), pharmaceutical products (71.9%) and optical instruments, Photographic and Medical (71.3%) rank first, indicating that online e-commerce channels are particularly beneficial for counterfeiters in these industries. While the value of most counterfeits sold online was relatively low compared to the total volume of counterfeits sold online, vehicle parts (35.2%), pharmaceuticals (28.6%) and watches ( 23.3%) each saw a significant portion of the value of their counterfeit seizures come from online sales.

A survey of anti-counterfeiting governance frameworks

The EUIPO study also examines a set of governance frameworks, both government initiatives and efforts by private entities, to tackle the proliferation of counterfeit products through online sales. Within the EU, the main government-led initiative is the Memorandum of Understanding on the Selling of Counterfeit Products on the Internet, a voluntary framework between online platforms and intellectual property rights holders to combat counterfeiting online through notice and takedown procedures and concerted efforts against repeat infringers. . Although the memorandum is not a legally binding agreement, the European Commission facilitates good faith communications and transactions between the signatory parties. The EU is also considering a pair of legislative solutions that would regulate e-commerce platforms to reduce counterfeiting: the Digital Markets Law, designed to promote competition in online markets; and the Digital Services Act, which would establish rules for e-commerce participants to prevent the sale of counterfeit products and pirated content.

While the EUIPO report identifies some efforts on the governance of online e-commerce platforms in Australia and the UK, it provides extensive detail on anti-counterfeiting programs undertaken by the US Department of Security. interior. This includes the creation in 2017 of a working group on electronic commerce within the National Center for the Coordination of Intellectual Property Rights of the Ministry, and the publication in January 2020 of an anti-counterfeiting plan that facilitates the Both the sharing of information on the entities involved in the trafficking of counterfeit products as well as the development of automated techniques that monitor online platforms for counterfeits. Among the efforts undertaken by private entities, intellectual property protection programs such as Amazon’s trademark registration service or eBay’s Verified Rights Owner program simplify the process by which lists of counterfeit products can be made. removed, while the know-your-customer approaches by which e-commerce platforms verify third party vendors have also been used to reduce counterfeit sales on these platforms.

Steve Brachmann is a freelance journalist based in Buffalo, New York. He has worked professionally as a freelance for over a decade. He writes about technology and innovation. His work has been published by Buffalo News, Hamburg sun, USAToday.com, Chron.com, Motley Fool, and OpenLettersMonthly.com. Steve also provides website copies and documents to various business clients and is available for research projects and independent work.