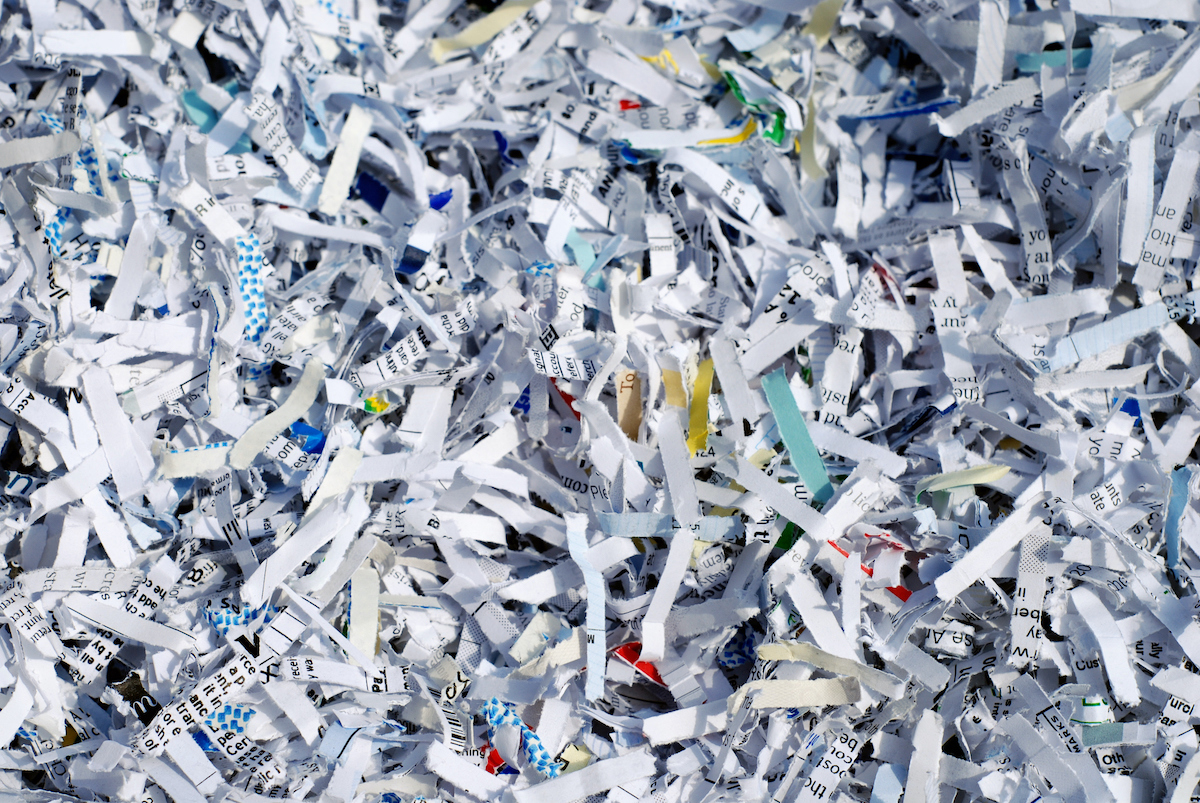 On a family trip to India, Jagadeesh Ambati was shocked to see how failing the local recycling system had become. After complaining to his wife, she challenged him to change. He eventually founded EverestLabs to develop an AI system to help recycling facilities recover more waste on average than before.

Fast forward a few years and EverestLabs has achieved “significant momentum,” Ambati says, pointing to customer deployments in North America, including SIMS Sunset Park in Brooklyn, one of the region’s largest fab operators. In preparation for global expansion, EverestLabs today closed a $16.1 million Series A funding round, bringing the company’s total raised to $24.63 million.

“The pandemic has been a blessing in disguise for us as we spent quality time with customers after the initial lockdowns,” he said in an email. “As a result, we have perfected our solutions by doubling down on original R&D.”

EverestLabs is working to solve a persistent challenge in the recycling industry: to make plants that process residential and commercial recycling more efficient. It’s almost Sisyphus. In New York City, for example, only about a fifth of garbage is recycled — well below the maximum theoretically possible — apparently in part because garbage crews, under pressure to make long trips, mix sorted recyclables with garbage.

EverestLabs’ solution is a suite of on-premises software and hardware for recycling plants that identifies objects on conveyor lines and routes those objects to the correct destinations. Developed over a period of three and a half years, Ambati says the object recognition algorithms were trained using proprietary datasets as well as customer data and data from third-party sources.

“We are the first recycling company to have AI software audited by a local city-run factory and its independent auditor,” he said. “EverestLabs is the only company in the recycling space that guarantees the success rate and efficiency of robotic selection.”

EverestLabs also sells a service to monitor existing robotic sorting machines at recycling plants with a team of engineers who track metrics such as efficiency and sorting accuracy. Engineers also provide maintenance support, which Ambati promotes as a way for operators to focus on keeping up with the materials they receive and process.

“The decades-old technology used in recycling facilities simply cannot sort everything perfectly. New robotic cleaning solutions are not effective enough and are too expensive. Human sorters are getting slower and slower during a shift, due to substandard working conditions and the mundaneness of the task, resulting in high costs for low output,” Ambati asserted. “It doesn’t matter how much or how good recycling is in our homes and businesses. If materials recycling facilities are not doing a great job of recovering; then everything ends up in landfills.

EverestLabs is not the first to realize the enormous addressable market that recycling represents. A quick Google search brings up at least half a dozen companies tackling recycle blockers from different angles, like Glacier and Gongeye Technology — startups that use robotics and information databases on different kinds of waste to sort the waste. Closer to home, there’s CleanRobotics, a Colorado-based company that leverages machine learning to sort materials from a single point of disposal. UK-based TrueCircle uses computer vision to try to improve recovery rates and quality at recycling facilities. And then there’s AMP Robotics, which designs pick arms that can pick out small recyclable materials and place them where they need to go.

But Ambati — while declining to comment on EverestLabs’ revenue — says he sees no slowdown in business. Ambati discussed EverestLabs’ other customers, including Recology, Alameda County Industries and Smart Station, and said the startup is on track to roughly double its headcount of 13 people by the end of the year.

“The war in Ukraine and the supply chain issues are tough, but we are working around the issue,” Ambati said. “We expect strong year-over-year growth with solid fundamentals. Our burn rate continues to change as we hire a lot of new employees. »

Whether technology like EverestLabs’ can make a difference in recycling is up for debate. According to the European Commission’s Joint Research Centre, more than 80% of all product-related environmental impacts are determined during the design phase of a product, highlighting the need for manufacturers to move to more durable. But the world’s waste problems cannot be blamed on design alone. Consumption habits need to change, ultimately – from things like plastic containers to compostable boxes and plastic shopping bags to reusable bags.

In the meantime, EverestLabs and its competitors will fight the uphill battle.