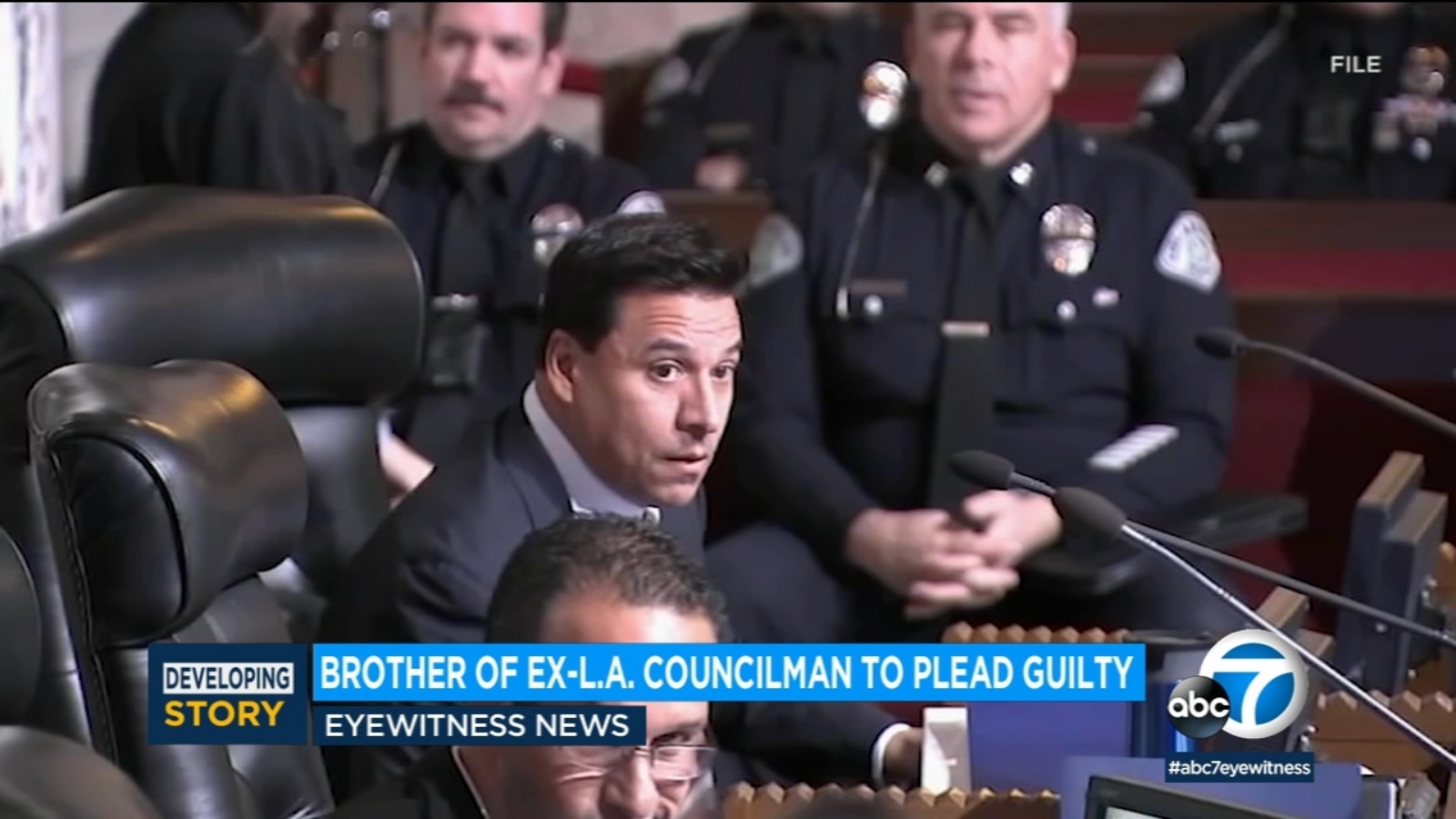 LOS ANGELES (KABC) — The brother of former Los Angeles City Councilman Jose Huizar has agreed to plead guilty in a case that represents yet another scandal at City Hall.

The councilman is facing trial over corruption allegations. His brother, Salvador Huizar, has agreed to admit lying to federal investigators about accepting cash from his brother José and then returning it in the form of checks and wire transfers.

Boyle Heights resident Salvador Huizar, 57, agreed to plead guilty to one count of making false statements to federal investigators, a charge that carries a maximum sentence of five years in federal prison.

José Huizar is accused of accepting $1.5 million in bribes while leading a scheme related to the approval of downtown developments. He and former Los Angeles deputy mayor Raymond Chan pleaded not guilty to conspiracy, bribery and racketeering. They are expected to go to trial in February 2023.

Several city developers and officials have also been convicted as part of a wide-ranging investigation into corruption at City Hall.