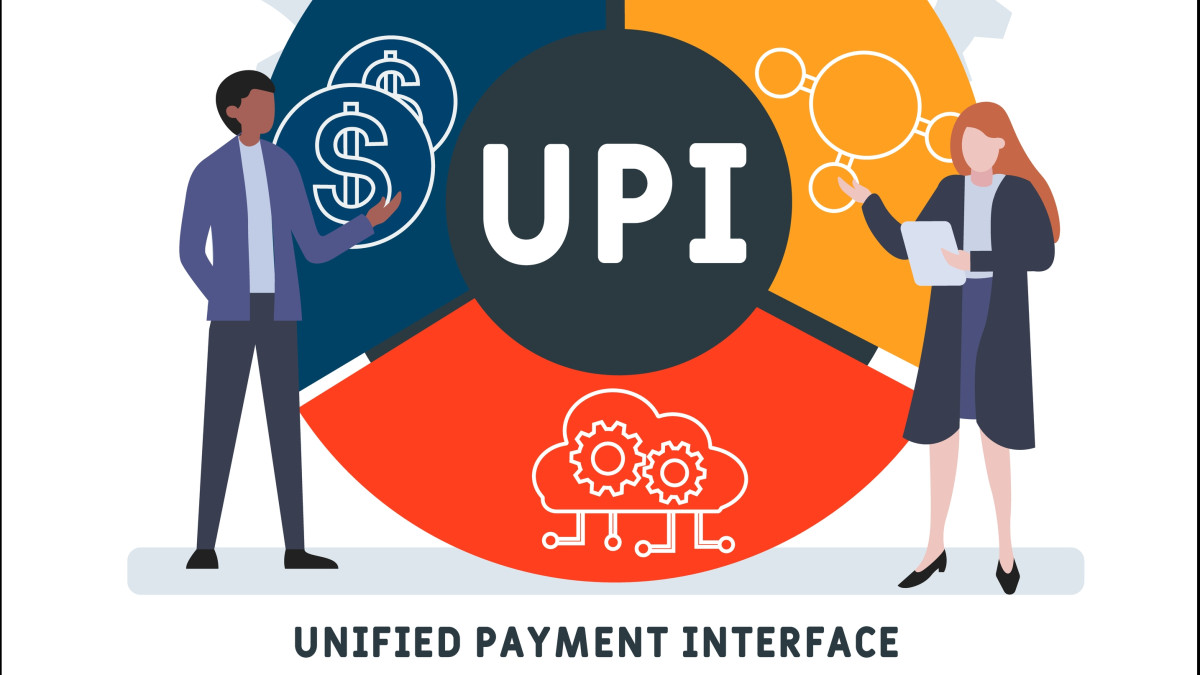 From now on, Indians can pay in euros in France with UPI and RuPay cards

The National Payments Corporation of India (NPCI) announced on June 17, 2022 that Unified Payments Interface (UPI) and RuPay cards will soon be accepted in France.

This was made possible following the signing of a Memorandum of Understanding (MoU) between NPCI International Payments Limited (NIPL) and Lyra, a payment service provider based in France.

Ashwini Vaishnaw, Minister of IT, said, “Given that India performs 5.5 billion UPI transactions per month, this strategic partnership is sure to be a game-changer in the digital payments ecosystem. His full interview can be viewed on NPCI’s Twitter post below. .

NPCI International has signed a memorandum of understanding with Lyra Network of France for the acceptance of UPI and RuPay cards in France.

With this new partnership, NPCI has now extended the uses of India’s UPI and Rupay card overseas. Click here to read more about how Indians have benefited from using UPI.

What other partnerships has NPCI made in recent years?

The past few months have been busy for NPCI as it has partnered with overseas institutions to increase the use cases of UPI and RuPay outside of India. NPCI has partnered with Discover Financial Services (DFS) of the United States, Japan Credit Bureau (JCB) of Japan, Network for Electronic Transfers (NETS) of Singapore and other countries over the past two years to expanding the use of UPI and RuPay cards.

Click here to learn more about how RBI plans to link RuPay credit cards to UPI.

In July 2021, NIPL (the foreign arm of NPCI) partnered with the central bank of Bhutan to launch a QR code-based UPI payment solution.

In April 2022, NIPL partnered with NeoPay, which is a payment services subsidiary of Mashreq Bank, based in the United Arab Emirates (UAE). This partnership has enabled Indians in the UAE to use UPI payments at payment terminals throughout the UAE.

In February 2022, NIPL partnered with Manam Infotech to enable UPI based payments in Nepal.

India’s UPI payments are very advanced compared to similar payment system used in other countries. Click here to learn more about it.

Apart from the NPCI, the Reserve Bank of India (RBI) has also been busy increasing the use cases of the UPI. Last month, the RBI decided to design a system where UPI could be used at ATMs to withdraw cash instead of using debit or credit cards. Click here to learn more about it.