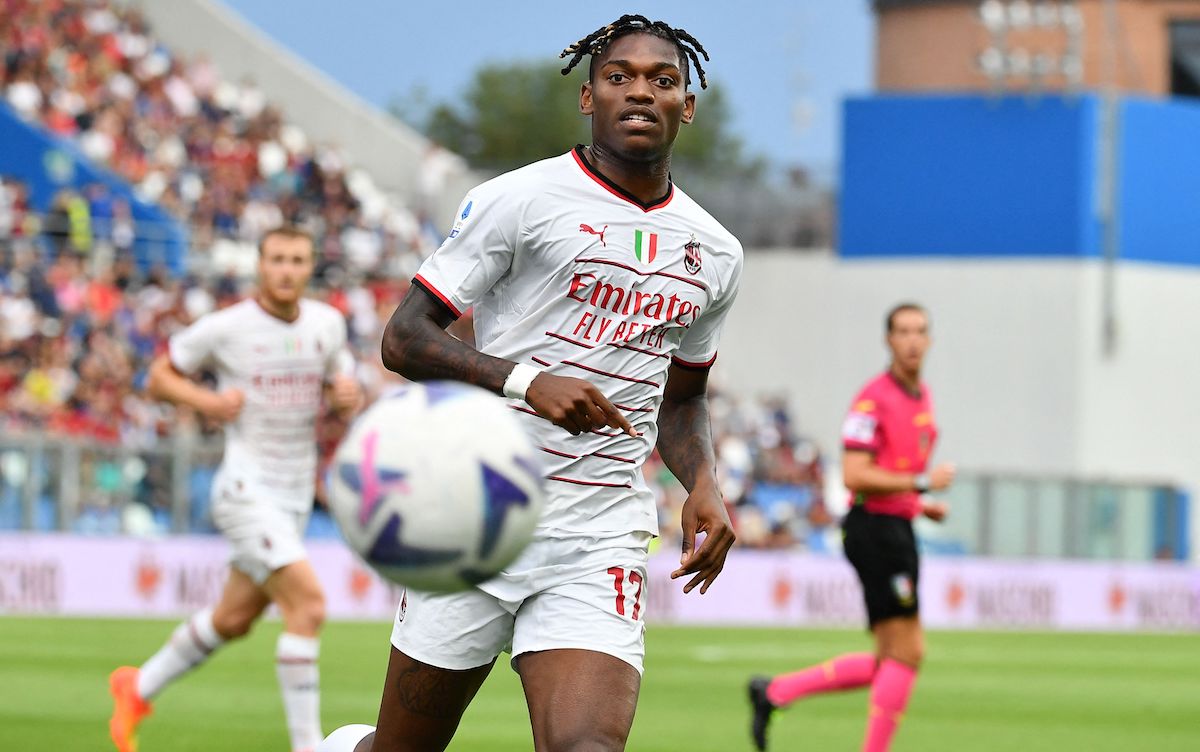 GdS: the renewal of Leao goes through the fine

AC Milan must tackle the renewal of Rafael Leao in the coming months and it won’t be a simple negotiation, according to a report.

The Gazzetta dello Sport report that Milan have now understood that to solve the Leão case, they must first untie the knot linked to the Sporting CP saga. The story dates back to the spring of 2018 when the then teenager fled the club due to an aggressive protest from ultras.

This free transfer to Lille was then sanctioned by the Portuguese courts with a heavy fine of 16 million euros, which then became 19 million euros with interest. The Portuguese club’s managers are at a standstill after attempts at settlement by Leao’s lawyers last year.

Sporting CP had also accepted 14 million euros, just to have all the money right away. Instead, the player has been very clear with Milan: he doesn’t want to shell out a single euro. This is one of the many aspects that block the resolution of its future.

Leao pays in person, given that the Milan court in recent months allowed Sporting CP to collect a fifth of his current salary, or 1.5 million euros net per season. In the meantime, Paolo Maldini and Ricky Massara have met with Leão several times but they were unable to finalize a deal.

Leao has told Milan he wants to stay for a long time, but lately he has increased his demands to €7m net per season and is asking the Rossoneri to share the cost of Sporting’s fine with Lille.

It’s a request that Milan want to meet as much as possible with a cash advance, thus securing payment for the player in the coming years.

Another obstacle is Leao’s representatives. Jorge Mendes remains his agent, but a French lawyer holds the winger’s power of attorney and asks to act exclusively. Paolo Maldini’s confidence in the renewal is obviously fueled by Leao’s intentions, but there are knots to unravel as Chelsea and Manchester City watch.

13 funniest tweets of the week