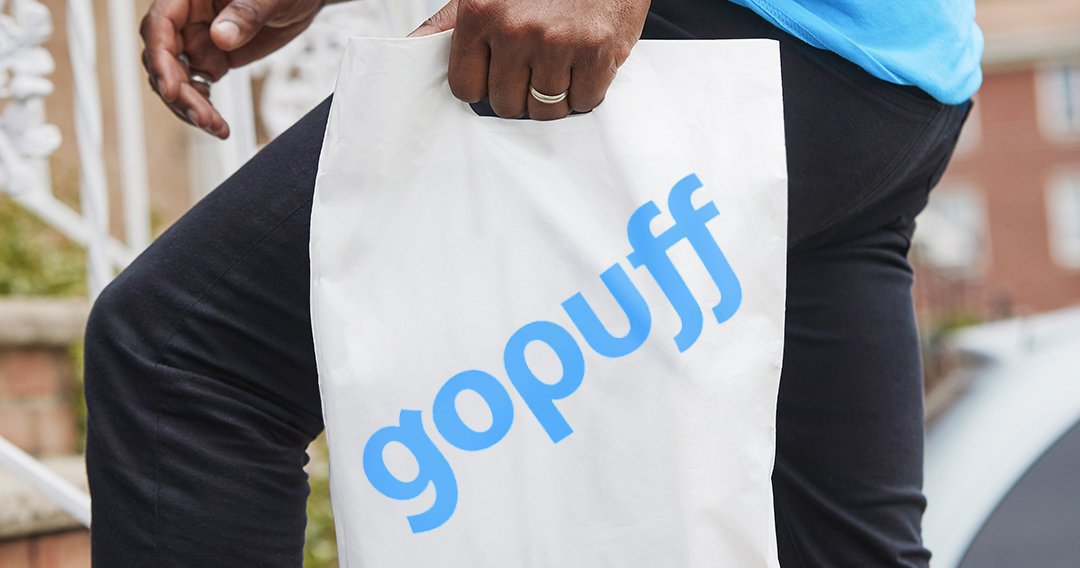 Gopuff, the fast-growing digital delivery startup from Philadelphia, gets behind the wheel and takes on one of the most popular motorsports in the world.

The instant delivery service has agreed a multi-year deal to become an official partner of McLaren’s Formula 1 racing team from 2022, the company announced on Tuesday.

Gopuff’s logo will be seen on the McLaren MCL36 race car during the 2022 Formula 1 season in the US, UK and France. The company is expected to be heavily represented around two F1 race weekends this season in Miami, Florida and Circuit of the Americas in Austin, Texas, Sports Business Daily reported.

The partnership will also offer Formula 1 fans the opportunity to earn delivery experiences and rewards through the Gopuff app. UK customers who order through Gopuff before February 20 will automatically be entered for a chance to win a McLaren VIP Formula 1 Race Weekend Experience. McLaren merchandise will also be available to fans through the delivery platform app.

“Being McLaren Racing’s exclusive Instant Needs Partner is a validation of the speed, transparency and reliability of the Gopuff experience,” said Gopuff Senior Vice President Daniel Folkman. “Working with this prestigious racing team creates a new opportunity to connect with our respective fans and customers and have fun along the way.”

This is Gopuff’s first major foray into motor racing. The company previously ran a one-off campaign in the NASCAR Camping World Truck Series and also partnered with the Sixers and the UFC.

“We are delighted to announce our partnership with Gopuff ahead of the 2022 season,” said McLaren Racing CEO Zak Brown. “Gopuff is the pioneer of the instant delivery category in the United States, which has seen rapid global expansion over the past year as well as remarkable growth in Europe. We look forward to collaborating on campaigns and racing together.

Gopuff’s partnership with McLaren comes as the instant delivery service continues to expand rapidly internationally, with a particular focus on Europe.

The company made its first expansion outside of the US in November, when it rolled out its delivery service to the UK and France. Gopuff has so far established more than 30 of its micro distribution centers across Europe and plans to expand its services to 33 UK cities by mid-2022.

As it continues to expand its footprint across the Atlantic Ocean, Gopuff has partnered with or bought local brands in the UK Last year the company acquired Fancy, a delivery platform on-demand grocery store based in the UK. The startup has also partnered with artisanal ice cream parlor Little Moons and independent coffee vendors Noxy Brothers.

Gopuff’s services are now available in more than 1,000 cities and the company has established more than 550 micro-distribution centers in the United States and Europe. For a flat $1.95 delivery fee, customers can access thousands of grocery and household items from the company’s strategically placed micro-distribution centers and have those products delivered to their doorstep by less than 30 minutes.

The company was co-founded in 2013 by Drexel University graduates Rafael Illishayev and Yakir Gola and is headquartered in Northern Liberties.

A series of major investments over the past year in the United States and Europe have taken Gopuff’s valuation to around $40 billion, giving the company the portfolio it needs to further expand its presence, acquire other companies and strengthen relationships with local partners to bring their products to the company’s platform.

Gopuff’s rapid growth has also sparked talk of the company’s possible IPO in the near future.