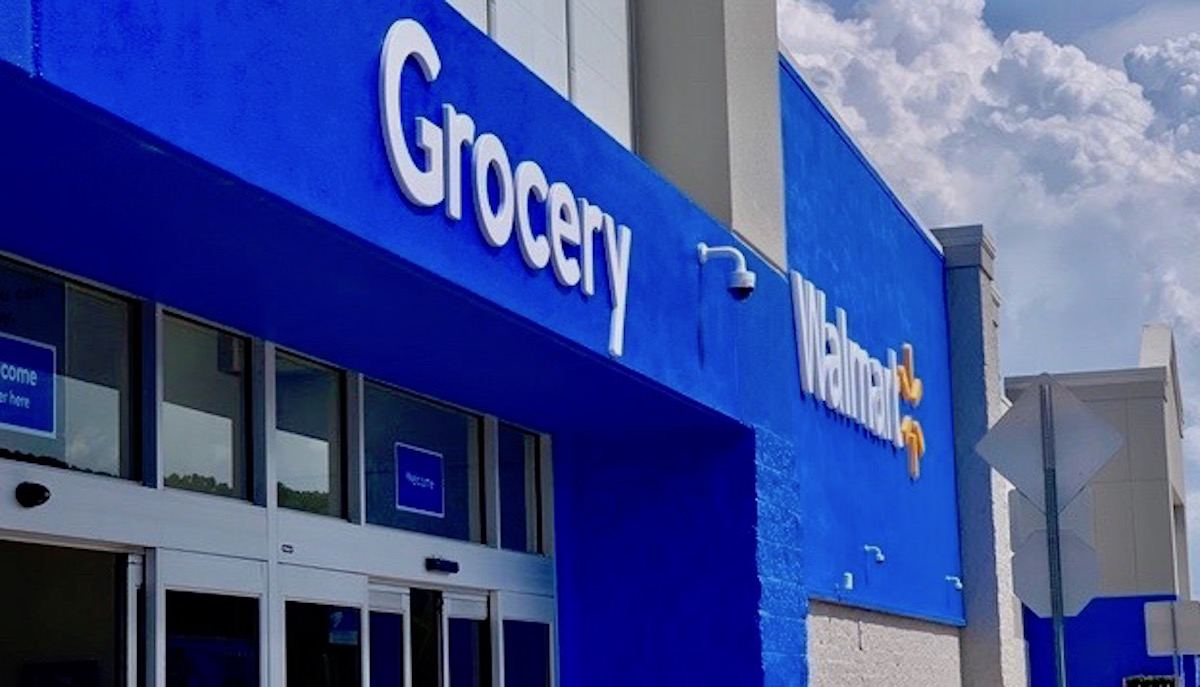 The NRF cited Walmart for disengaging from weak international markets, most recently South Africa, while expanding its omnichannel marketplace and in-store services. Leveraging its logistics network, it now offers shoppers a wide range of ways to purchase across all platforms.

Amazon has been credited with expanding into new markets in Latin America and Asia and expanding its internal logistics to meet customer expectations for fast and reliable order processing. NRF also cited continued strong results from the Amazon Web Services (AWS) cloud group that helps fund growth and new products and services.

The German group Schwarz Group completes the top 5 of the Kantar ranking with a turnover of 158.58 billion dollars. Discounter Aldi ranked fourth with revenue of $134.67 billion and Washington-based Costco was fifth with global revenue of $187.16 billion. While Costco had higher revenues than Schwarz and Aldi, wholesale club operations are on a smaller scale in terms of number of stores and customers served.

In 2022 and beyond, Kantar expects more store investment with a large number of renovations and a limited number of new store openings. In-store digital technology, such as smart shelving and frictionless shopping, is expected to be a major competitive differentiator.

The trade group said omnichannel access is extending to low-income groups, while greater use of small, autonomous vehicles for fulfillment in an era of limited workforces is already evident in cities and on the campuses. Next year’s assessments will be based more on how well new formats meet new customer needs and the success of global sourcing strategies, according to NRF.

“The second year of the global pandemic has tested global retail in 2021 as it has in 2020,” said David Marcotte, senior vice president, Global Insights and Technology at Kantar. “And, just like in 2020, global retail emerged with much more revenue and profit as it handled changes in shoppers’ needs and routines.”