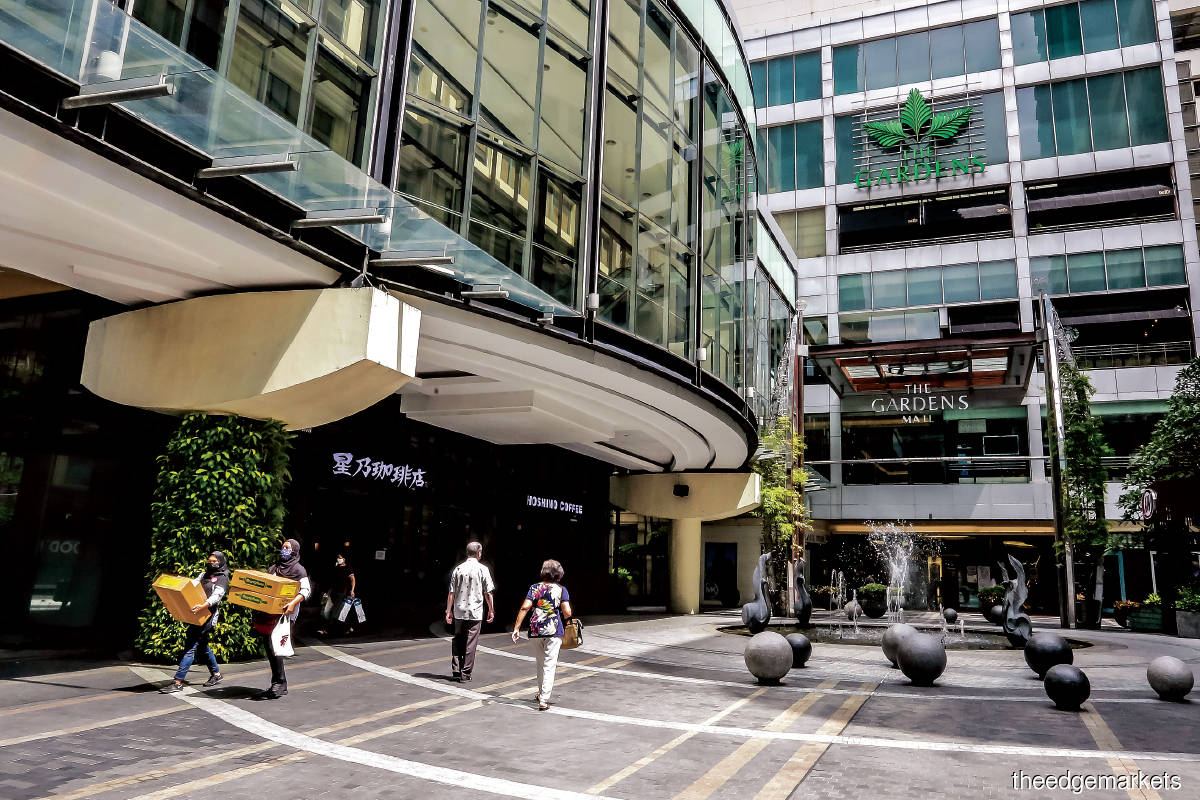 According to the Malaysia Retail Report for September 2022, the country’s retail sector recorded a growth rate of 62.5% in retail sales in 2Q2022, compared to 18.3% in 1Q2022. Malaysia is expected to have an average growth rate of 61.7% for the next three months.

The report attributes the country’s retail sales growth rate to the Hari Raya festival, the relaxation of Covid-19 standard operating procedures (SOPs) as well as the forced closure of many retail stores in May and June from Last year.

“The relaxation of many Covid-19 SOPs from 1 April 2022 encouraged more Malaysians to return to their usual shopping behavior and habits. There were no longer restrictions on opening hours retail stores,” the report adds.

Private consumption increased by 18.3% in 2Q2022 compared to 5.5% in 1Q2022. The report explains that this is due to increased spending on goods and services, including restaurants, hotels, leisure services and furnishings.

In contrast, MIER’s consumer confidence index fell to 86 points in 2Q2022. “[The index] fell below the optimism threshold of 100 points. The higher cost of living and poor job prospects were the main concerns,” the report said.

According to the report, members of both retail associations are optimistic about their prospects for the next three months.

The projected average growth rate took into account the growth rates of retail sub-sectors such as department stores-supermarkets; big store; supermarket and hypermarket; convenience store, convenience store and cooperative; fashion and accessories; products for children and babies; pharmacy; personal care; furniture and furnishings, home improvement as well as electrical and electronics; and other specialty retail stores.

“Department store and supermarket operators expect a further increase in sales, with a growth rate of 98.9% for the third quarter of this year. [On the other hand,] after two impressive consecutive [quarters of growth]department store operators expect their business to grow at a slow pace. [The] The estimated growth rate of this subsector is 8.4% for the third quarter of this year,” the report said.

The fashion and accessories sector is expected to experience robust growth of 165.1%, which is also the most optimistic growth projection among the retail sub-sectors. In 2Q2022, the sector reached a growth rate of 152.8%, after its activity suffered badly from partial and complete lockdowns a year ago.

“Retailers in other specialty store subsectors, including camera stores, sporting goods stores, [selling] musical instrument stores, optical stores, health supply stores, arts and crafts stores, and direct selling businesses are also hopeful for this period. They expect their business to grow by 53.7% over the next three months,” the report said.

“The retail sector in Malaysia has moved away from the wave of Covid-19,” the report said.

Based on the latest economic developments and the spending behavior of Malaysians, the report says the forecast retail sales growth rate of 61.7% by the two retail associations is too optimistic.

“Although [they are increasing] at a slower pace in recent weeks, retail goods prices continue to rise. The prices of many foods and consumer goods rose by double digits in [a] shortly since the beginning of this year. The purchasing power of [the] majority of Malaysian consumers have been affected,” the report notes.

In addition, the shortage of local and foreign personnel has affected the country’s retail sales and opening hours.

From May 1 this year, the minimum wage has been raised to RM1,500 from RM1,200 for companies with five or more employees.

“This has increased the cost of operation not only for retailers, but for all operators involved across the entire retail supply chain. The prices of consumer goods have increased, [owing to] this hike, [and] in stores located across the country, including in small towns and rural areas,” the report said.