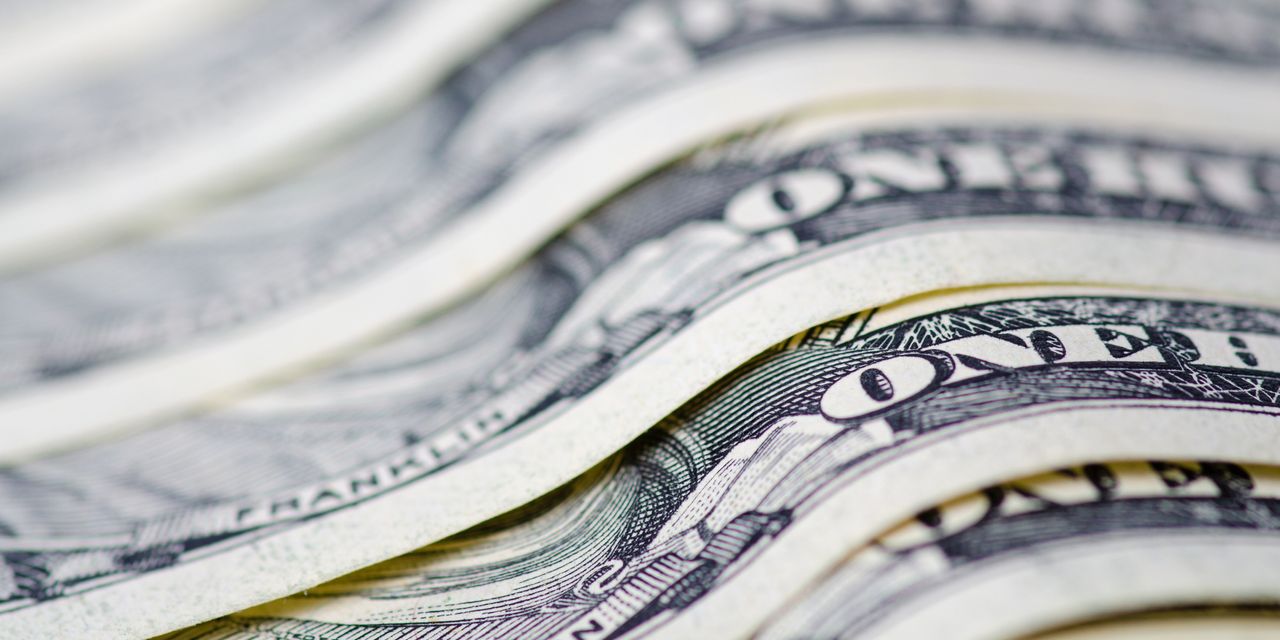 Modern monetary theory, or MMT, is here to stay. What investors need to know.

About the Author: Stephen dover is Chief Markets Strategist and Director of the Franklin Templeton Investment Institute. Follow his newsletter, Global outlook on Linkedin.

Modern monetary theory has gained ground in recent years as America’s standard of living stagnates and inequality widens. Critics of MMT are quick to dismiss it, but investors need to understand that the idea is likely to endure. It’s part of a debate that will survive Trumpism and Brexit and could shape public policy and economic development for the next half century.

MMT can be broadly defined as the government borrowing money from the central bank to finance public spending. In other words, MMT is the monetization of debt. MMT’s challenge to orthodox approaches has gained adherents in an economic and political environment that is ripe for change. Extremely low interest rates (negative when adjusted for expected inflation) offer governments a unique opportunity to borrow and invest, especially in goods that private markets do not or insufficiently offer , such as roads, bridges, schools and public health. The asymmetrical distribution of income and concerns that the orthodox economy only works for the few are leading many social critics to seek new directions.

There are at least three other reasons why MMT is unlikely to go away. First, the global financial crisis, worsening income inequalities and other forms of economic insecurity have shaken public confidence in the orthodox economic foundations of unfettered markets, deregulation and globalization that have dominated the world. political and economic decision-making from the 1980s to the last decade. Second, the widespread and sustained use of quantitative easing (QE) by central banks without fueling inflation has fueled the idea that central bank underwriting of public sector debts and deficits is a viable option. Third, a political backlash against the influence of money (plutocracy) and the development of technocratic policies that have benefited the richest 1% has unleashed powerful forces calling for the use of the instruments of power for the benefit of ordinary citizens, rather than for the privileged few.

Four decades ago, there was popular thought that “greed is good” and “government is the problem”. Today, economic insecurity and fairness are the hallmarks of our time. Government intervention to first stem the financial crisis of 2007-2008 and now to deal with the pandemic has rekindled interest in an era when public investment improves results. Climate change threatens communities and exposes the shortcomings of the “invisible hand” in providing common well-being. It is impossible to go back to the ideals of free markets and economic liberalism.

The shift to a new paradigm underlies a key element of MMT: the structural subordination of monetary policy to fiscal policy. Quantitative easing was initially a classic monetary policy response to the increased demand for money during the financial crisis. As Milton Friedman, an American economist and statistician might have said, when the speed of money collapses (due to a surge in demand for money as the financial system teetered into the abyss), the central bank must increase the money supply to prevent a collapse of nominal GDP. product (GDP). Friedman and former Federal Reserve Chairman Ben Bernanke, economists whose views often differed, acknowledged this fact from their study of the failures of the Fed and other central banks during the great Depression.

QE was also the logical response of monetary policy to the economic collapse caused by the COVID-19 pandemic. Unprecedented drops in production and prices have required massive, but ultimately orthodox, policy responses from central banks. It is important to note that QE did not fuel unwanted increases in inflation. Yet because QE was a crisis response mechanism, many economists and almost all central bankers see it as temporary.. Enter MMT supporters, who believe debt monetization should become permanent. In their view, this new role for monetary policy can ensure government investment in education, climate change mitigation, programs to tackle income inequality, and universal health care.

Partly because of quantitative easing, prevailing interest rates remain below inflation rates along the yield curve. As a result, the United States and other governments could block historically low funding for a generation or more. This opens up an interesting possibility. Rather than asking the Fed or other central banks to guarantee investments in education, infrastructure or climate change that benefit today’s citizens as well as their offspring, supporters of MMT could push the US Treasury (and its foreign counterparts) to issue 50- or 100-year debt (maybe even perpetual bonds) to fund investments that will pay dividends to those unborn for the rest of this century.

What could this mean for investors?

If governments issued more longer-term bonds, investors would have unique opportunities. For example, pension plans and insurance companies, which have long-term liabilities, would have access to assets of similar maturity. They would likely be avid buyers of very long government bonds, as is already the case in the UK and parts of mainland Europe.

In addition, with large amounts of capital available at relatively low cost for long periods of time, the ability to take risks increases. This risk-taking is necessary to achieve both income and capital appreciation goals, as traditionally “risk-free” investments do not currently provide adequate returns. The post-financial crisis world has already given us a glimpse of this environment. Falling bond yields pushed up the value of other assets. Notably, much of this asset inflation in equities has occurred where intangibles, such as research and development, brand dominance, and competitive advantage are dominant value drivers. Funding intangible assets is easier, as well as more lucrative, when the cost of capital is low.

Pragmatism and fairness demand some increase in the taxation of today’s citizens for investments that also improve their well-being. These benefits could include free technical training, for example, through community colleges in the United States, or overhauls of roads, bridges and airports. A balance must be found between the generations on the distribution of the costs of social investment.

Taxation must also be supported in the broad sense. With the US government debt already above 100% of GDP and given the scope of MMT’s goals, tax financing cannot be achieved by simply asking the rich to pay more. If MMT supporters want large increases in public spending and investment like many Western European countries, the overall tax share of GDP will need to increase. This increase will need to be supported by most citizens, most likely with increased consumption taxation supplementing personal and corporate income tax revenues.

While it may not be done exactly the way its proponents want it to be, MMT represents a growing awareness that investments in public goods, such as education and transportation, as well as programs of climate change, are both very expensive and offer multigenerational benefits. . Achieving these goals can be achieved in part through the unique opportunity to borrow at negative real interest rates, but also requires a broader and fairer tax base.

MMT – at least in one form or another – is probably here to stay.

Guest comments like this are written by authors outside of the Barron’s and MarketWatch newsroom. They reflect the views and opinions of the authors. Submit comments and other comments to [email protected]