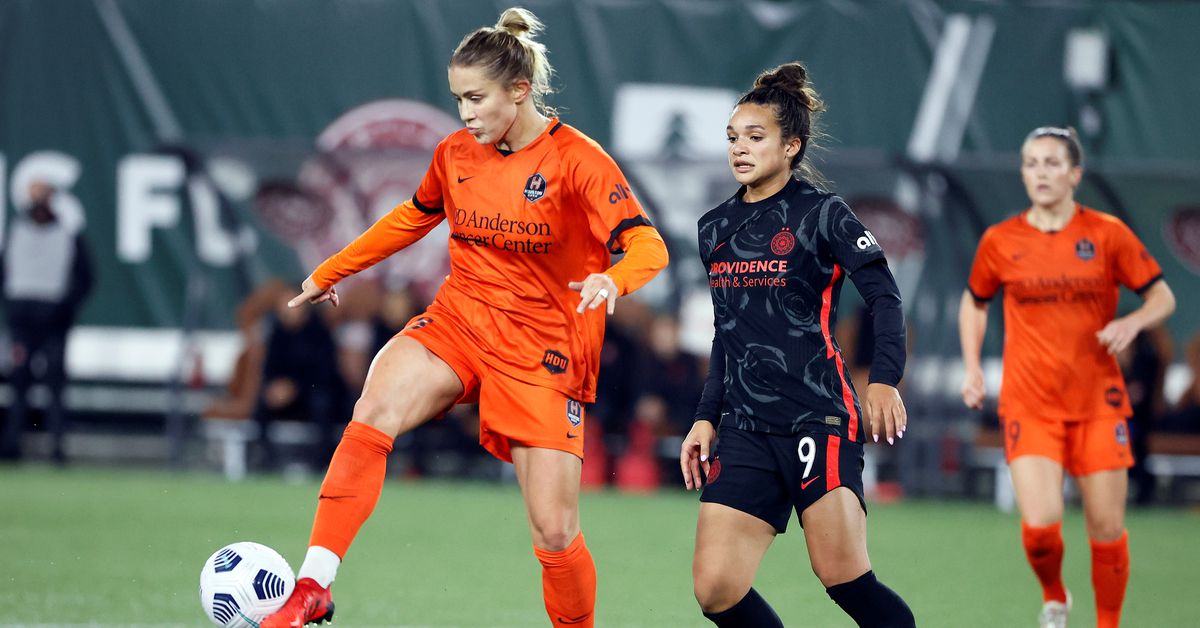 The move will see the three-time NWSL champion, 28, reunited with former United States Women’s National Team coach Jill Ellis, who is the club’s president and with whom she won the World Cup in 2019.

“Abby is one of the best center-backs in the world and a proven winner at club and international level,” Ellis said in a statement. “From coaching her in the United States, I know firsthand the qualities she can bring to a team and a group.”

The 2017 League Defender of the Year wrote on Twitter: “So excited to be the first player in Wave FC history!”

Dahlkemper recently played for the Houston Dash, after North Carolina Courage traded her in August. She also had a spell with Manchester City in the England Women’s Super League.

Wave FC are one of two teams that will compete for the first time next year alongside Angel City FC in Los Angeles.

The league saw two additional clubs, Racing Louisville FC and Kansas City Current, make their debuts last season, which ended on Saturday with the Washington Spirit winning their first championship with a 2-1 victory over the Red Stars from Chicago. Read more