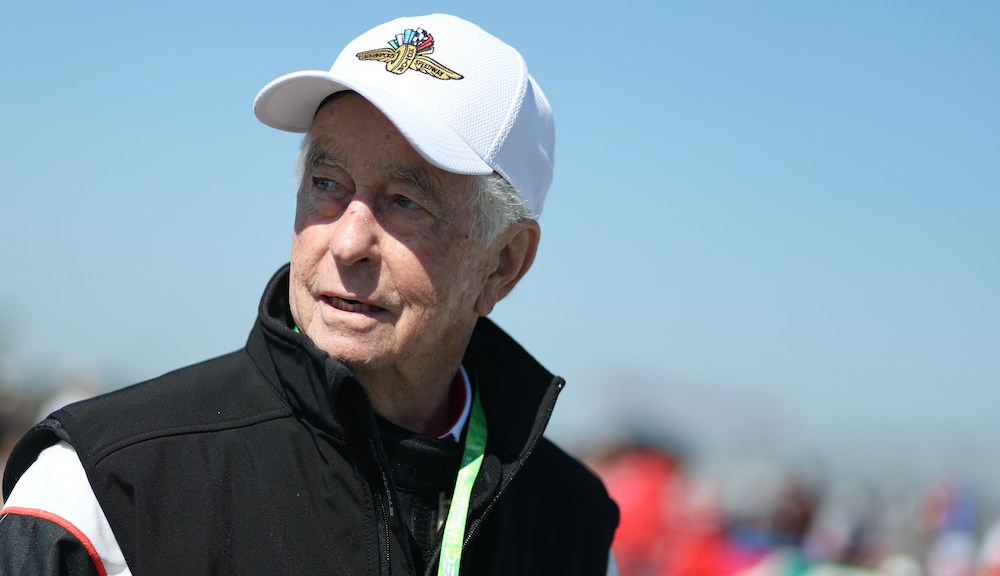 Roger Penske is not bothered by the continued expansion of Formula 1 in the North American market. With the recent confirmation of the third F1 race in the United States, the owner of the NTT IndyCar series and the Indianapolis Motor Speedway says that next year’s F1 visits to Circuit of The Americas, Miami, and the new street racing of Las Vegas can only help the prosperity of its national single-seater championship.

“I see Formula 1 as an international series where they are the Indianapolis 500 from almost every country they visit,” Penske told RACER from the paddock at Long Beach, one of IndyCar’s crown jewels. . “The American market is a big market, especially in today’s world, to organize your events. But we’ve had Formula 1 here for many years, we’ve had COTA, and they’re growing with temporary circuits.

“So I think it will bring more racing fans. But we will have to compete. We have diversity in IndyCar. We have high-speed ovals; there is no Formula 1 race where they qualify at 230 miles an hour for 10 miles like we do in Indianapolis, so that’s point number 1. Secondly, we have street courses, we have road courses, and we have short ovals and medium ovals So I think the differentiation, the diversity of IndyCar, is what makes us a different product.

“They’re considering trying to get a bigger TV package here, and that’s only good for us. Because if there’s a momentum on the value of the show, and I look at our TV numbers and their TV numbers are pretty much the same from a viewership perspective, I think that’s is good for us.

Rather than worrying about F1’s rise in popularity, Penske – who ran his own F1 team in the 1970s – says the demand to increase IndyCar’s presence among racing fans is his main priority.

“We have to run our own show,” he said. “I’ve always been in the area where we have competition; Formula 1 is a good competition, and we can learn from them. The US markets are a big market, and what we need to do is deliver more everywhere we go.

The conversation ended with Penske offering a hearty laugh at a rumor making its way through the Long Beach paddock. Has Liberty Media, F1’s commercial rights holder, made an offer to buy IndyCar from The Captain?

“That’s the dumbest thing I’ve heard,” he said. “Let me tell you this, it makes no sense to me. You cannot own Indianapolis Motor Speedway and not have the ability to support IndyCar, or vice versa. IndyCar is nothing without Indianapolis, and we’re all-in. There is not enough money that would even tempt me to sell it. I do not need it; I’m not here for the money. I’m here because I love the sport, from a competition point of view, from a marketing point of view, from a technology point of view.

“As a family, we have taken on the responsibility of maintaining the iconic Indianapolis Motor Speedway and improving it. So once you remove one of these parts from the car, you’re not going to race anymore. as well. And let me say this: I’m not normally a guy who sells anything. I’m normally a guy who buys stuff. Right?”