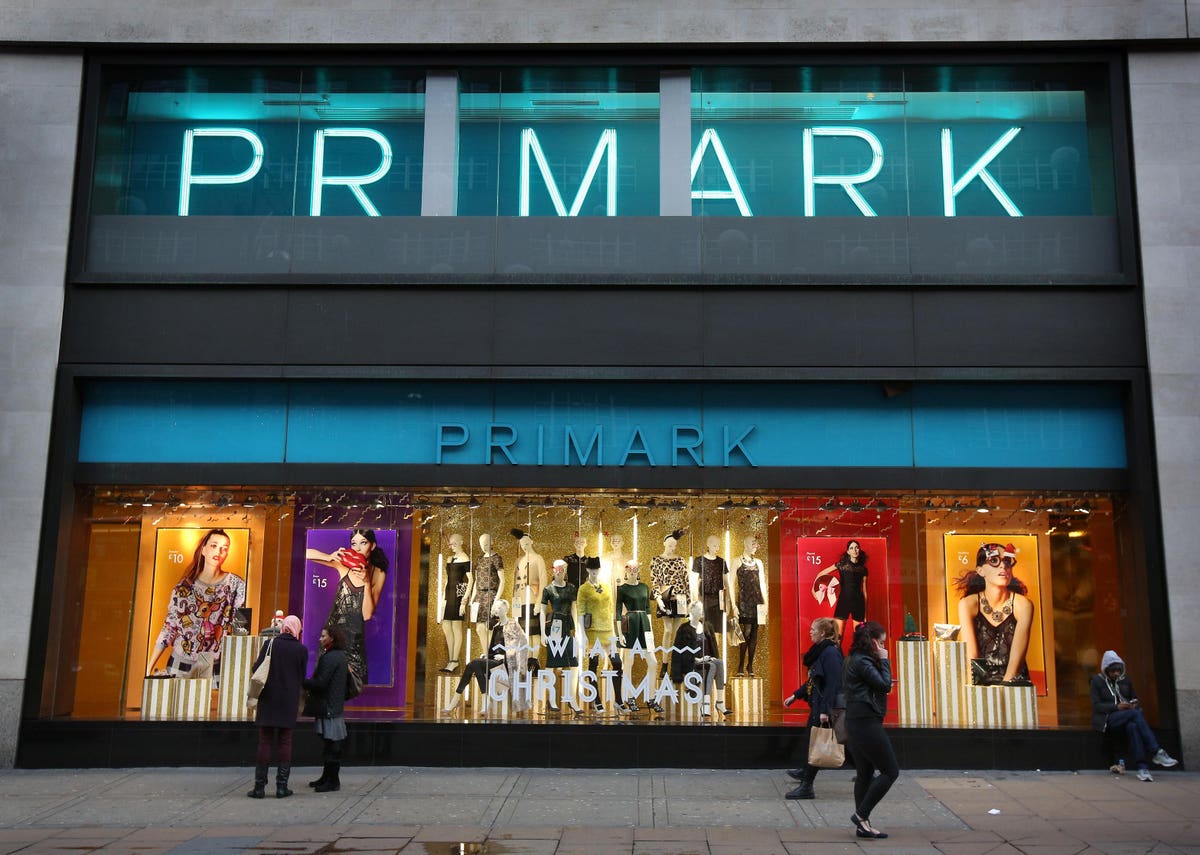 Discount family clothing retailer Primark is sticking to plans to expand its store count, while most competitors are focused on strengthening online sales.

Associated British Foods (ABF), the parent company, said it expects Primark to improve its margin and profits and plans to increase its store count from 398 to 530 over the next five years. That would be a + 33% increase with much of the expansion planned for the United States

It is an interesting fact that even though ABF plans to upgrade the website by showing more products that Primark sells, it will not make the site transactional. This means that the company, unlike its competitors, will rely on its physical stores and not look for internet sales, as management believes it is selling merchandise at bargain prices. Last year, the company lost $ 2.7 billion because its stores were closed due to the coronavirus. The company expects a rapid recovery in sales due to its very attractive pricing policy.

In expansion plans, the chain hopes to have 60 stores in the United States, up from 13 currently in operation. Primark currently sells in 14 countries and has 71,000 employees. The company has nine warehouses covering 7.1 million square feet. In September 2021, Primark unveiled a new Primark Cares sustainability strategy aimed at minimizing fashion waste and reducing the company’s impact on the planet.

Licensed products such as Disney, Netflix
, and Warner Brothers have been introduced to the Primark assortment in recent years. Since 2013, licensed offerings have grown significantly in areas such as music, film, television, games and toys. This makes Primark a destination store for licensed products.

During fiscal year 2021, which ended on September 18, 2021, the company opened 4 stores in the United States. (Sawgrass Mills in Florida, American Dream Mall in New Jersey, State Street in Chicago, and the Fashion District in Philadelphia.) She also opened a store in the Czech Republic, France, the Netherlands, Poland and UK. She opened two stores in Italy and four stores in Spain. The company is headquartered in London.

POST-SCRIPT: Primark is an international fashion retailer that delivers great value to customers. Whether in Dusseldorf, Germany or Philadelphia, Pennsylvania, young customers walk through the store and descend escalators with piles of merchandise. The merchandise is of good quality but inexpensive. The expansion announced in the United States should return to the momentum of sales and profits.

That said, I don’t agree with the company that value alone will make customers come to stores to make purchases rather than opening their computer or mobile device to shop at. distance from home. Certainly, a mom in a hurry would love to shop when her house is quiet. Time will tell us.