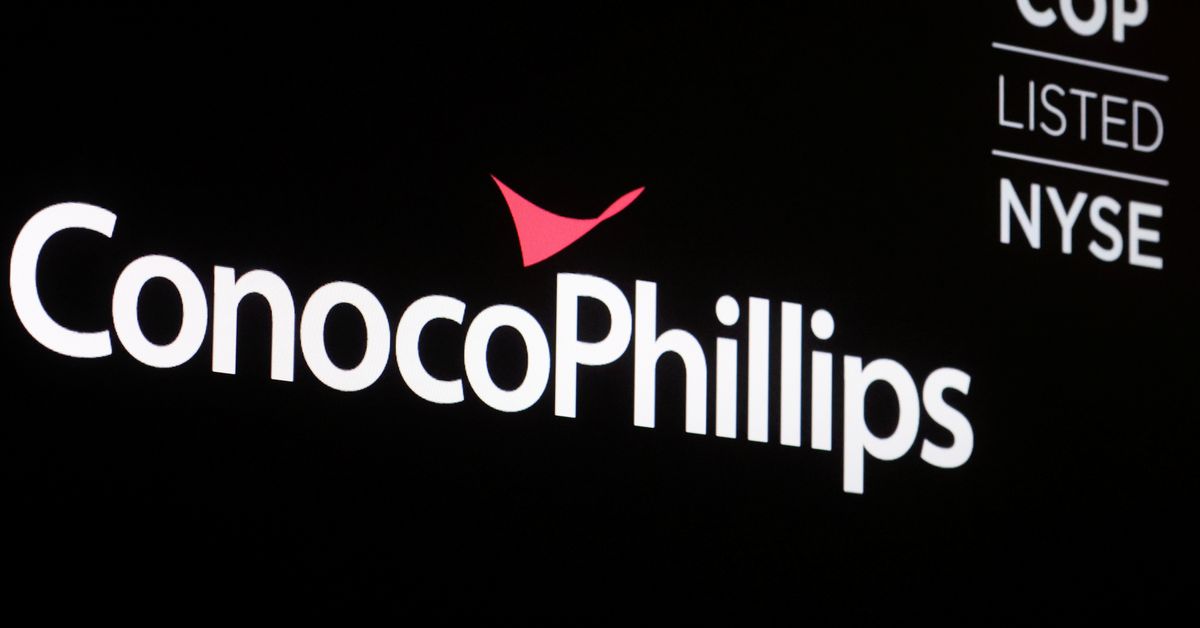 DOHA, Oct 30 (Reuters) – The chief executive of QatarEnergy on Sunday named ConocoPhillips (COP.N) as the third and final partner in the Gulf Arab state’s North Field South expansion, part of the largest liquefied natural gas (LNG) in the world.

ConocoPhillips will hold a 6.25% stake in the project, Saad al-Kaabi said at a press conference.

State-owned QatarEnergy had previously announced that Shell and TotalEnergies would be partners in the North Field South expansion and Kaabi said each would hold a 9.375% stake.

The North Field is part of the world’s largest gas field that Qatar shares with Iran, which calls its share South Pars.

LNG supply and capacity have taken on particular importance since Russia’s invasion of Ukraine in February led to gas supply cuts to Moscow.

Kaabi said talks were continuing with several Asian buyers as “value-added partners” who would “hold a small equity stake” in North Field’s expansion, but Western international partners had all been announced.

Several supply deals were being discussed regarding North Field’s expansion, he said, adding that there would be announcements in due course.

“It’s hard to give a timeline on when they’ll be ready,” he said.

Kaabi also said Golden Pass, an LNG facility in Texas jointly owned by QatarEnergy and ExxonMobil (XOM.N), would begin exporting gas by the fourth quarter of 2024.

ConocoPhillips CEO Ryan Lance told the Doha press conference that fuel export restrictions, which US President Joe Biden’s administration plans to drive down consumer prices, would be harmful in the long run. for the United States.

“If you start restricting access to world markets, you limit the available supply, the price will go up,” Lance said. “And since they are trading in a global market, the US price would also increase.”