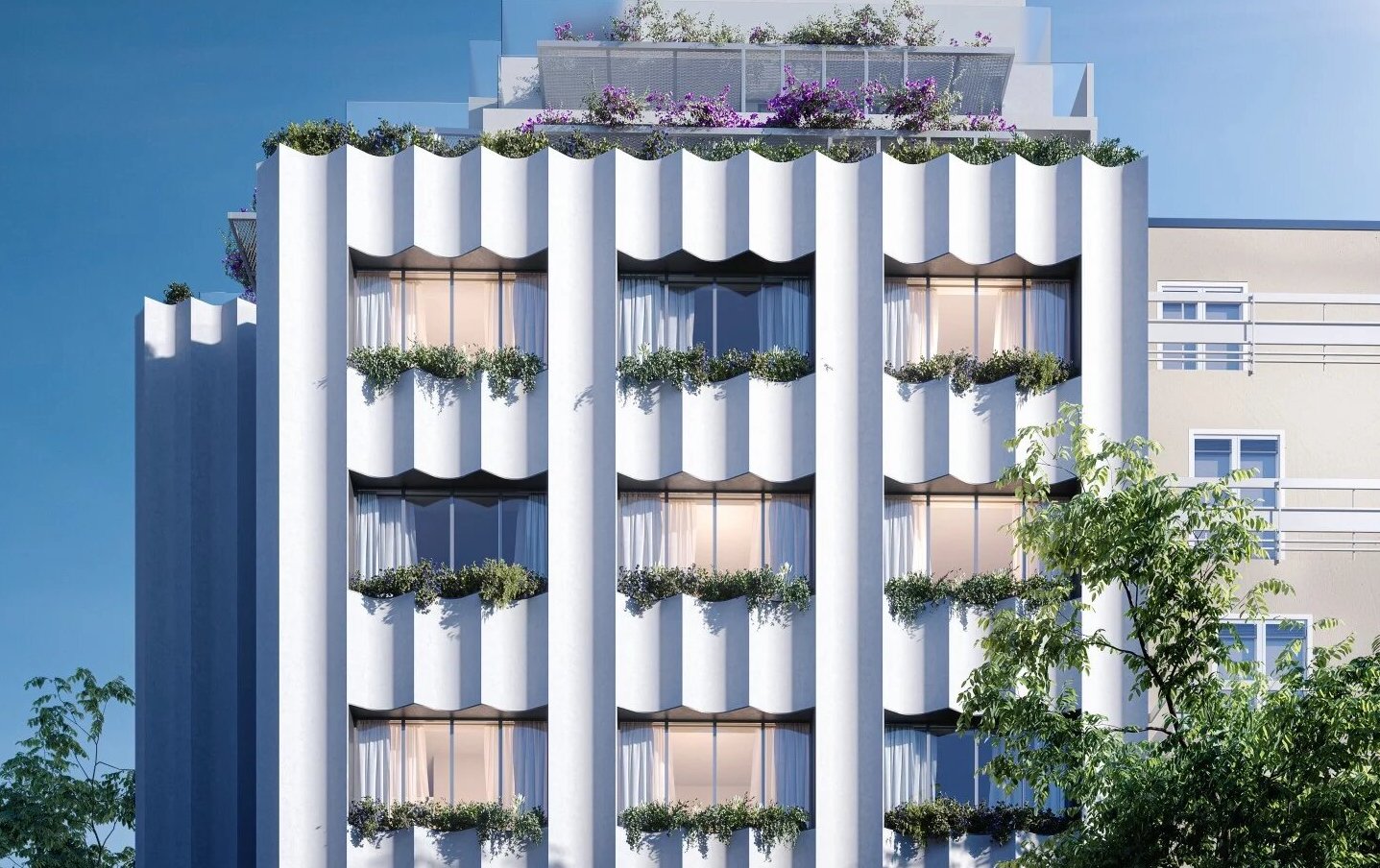 The Radisson hotel brand continues to expand in Greece, with the upcoming opening of two new hotels.

The most recent property Radisson has decided to open in Greece is the luxury Anda Hotel, which was sold to the global hotel group on Thursday.

Hotel Anda is located in one of the most famous streets of Athens, on Voukourestiou Street in Kolonaki. The wider area is made up of upscale shops and exclusive cafes, making it the perfect base for someone exploring Athens.

The new hotel will also be unique in the region, as it will be the only branded hotel on Vokourestiou Street when it launches.

The hotel will be added to the “Radisson Individuals” line, the company’s latest venture that combines Radisson quality and service with the unique features of a stand-alone hotel.

It will consist of 24 rooms and suites, spread over seven floors. The hotel will also include a Presidential Suite and all rooms will feature high-end materials sourced from Greece. The new hotel will hopefully expose guests to a Greek touch while maintaining a world-class standard of quality.

A historic partnership in Athens

Anda Hotel is the result of a partnership between Radisson Hotel Group and GLI Capital.

The former company’s vice president of business development, Elie Milky, said of the new acquisition: “We are delighted to announce the further expansion of Radisson Hotel Group in Greece, a strategic country, and in Athens as a key market, as part of our five-year plan for growth and penetration into major destinations.

“We created the Radisson Individuals brand in response to changing market trends and the changing demands of hotel owners and guests. Radisson Individuals perfectly complements our exceptional umbrella of nine distinct brands, allowing us to further expand our presence in Southern Europe and the Mediterranean. We thank GLI Capital for its trust as we look forward to a long and fruitful partnership. “

GLI Capital also praised the partnership and the new hotel with Kamal Nazha, Managing Partner of GLI Capital, commenting: “There is no better time for GLI Capital to show its commitment to the development of the Greek hotel sector. , because we remain very confident in the fundamentals of Greek tourism.

“After the good performance of our hotel residences, we are very happy to diversify our hotel portfolio by signing our first hotel, and we could not have chosen a better partner than Radisson Hotel Group, which shares our vision of bringing a new level. stylish city hotels in the heart of Athens. With its unrivaled location, distinct architectural design and the Radisson Individuals brand, we are confident that the hotel will be a great success.

Radisson hotels have already established themselves as one of the leading hotel brands in Greece. Of course, their international reputation precedes them and they currently operate two successful hotels and resorts in Greece.

The Radisson Blu Park Hotel is also located in Athens, the second location being a resort on the island of Crete.

However, the company plans to expand into the country, with the opening of a new hotel on the island of Santorini. The Radisson Blu Zaffron Resort, due to open later this summer, is sure to delight visitors to Santorini.

The new Anda hotel that will complement Radisson’s current portfolio in Greece is expected to open in the fiscal second quarter of 2022, or somewhere in the months of April, May and June.