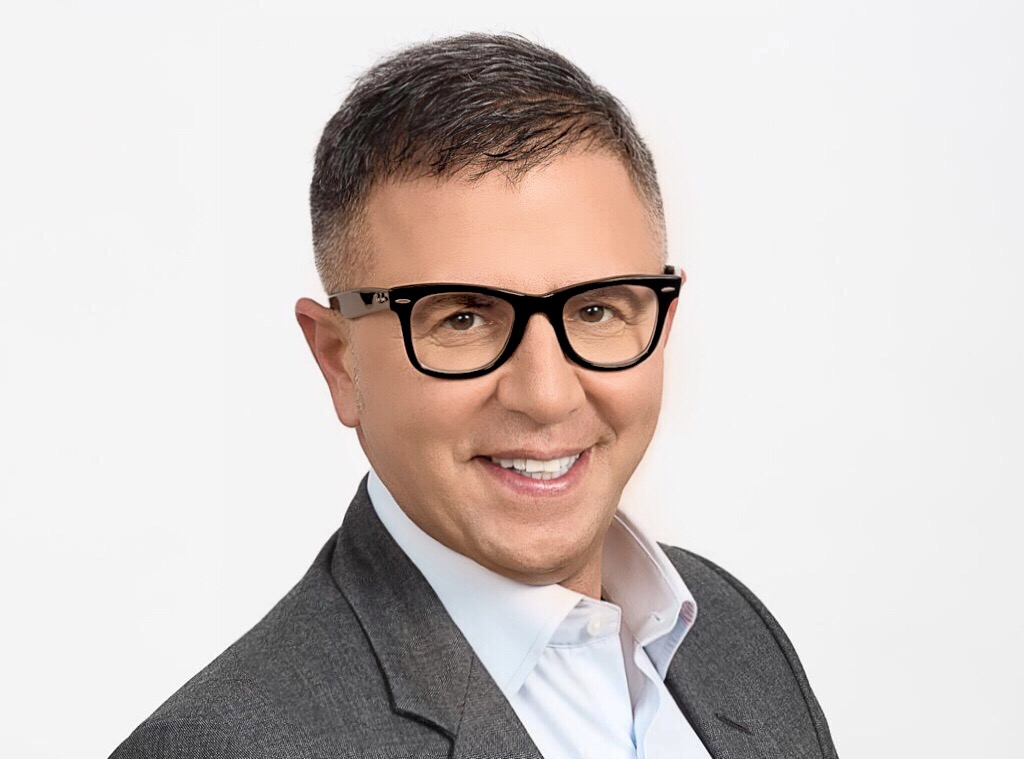 Raffaele Annecchino steps down as CEO of Paramount International

Raffaele Annecchino, president of Paramount International Studios, Networks and Streaming has been placed “on leave” from the company “effective immediately”.

There was no immediate comment from Paramount International on Wednesday.

As he rose through the ranks of what is now Paramount, Annecchino is known to have had a close relationship with Paramount CEO Bob Bakish, but it seems that relationship suddenly turned sour.

Annecchino had led Paramount+’s expansion which, in a recent coup, is set to host streaming Indian Premier League cricket matches as the streamer expands into India in 2023, equating to a blow to Disney+ in the region.

During a long stint at what is now Paramount, Annecchino had been named president and CEO of what was then ViacomCBS Networks International in December 2020, overseeing media networks and related businesses outside of the United States. United.

ViacomCBS changed its name to Paramount Global in February as part of its continued effort to become a major player in global streaming. By the end of 2022, Paramount+ and SkyShowtime, its premium streaming business with Comcast, aim to launch in more than 60 markets.

Annecchino previously served as President of ViacomCBS Networks Europe, Middle East, Africa and Asia, during which time he oversaw the launch and acquisition of free-to-air channels in the key markets of Italy, Spain and Germany, and the creation of a new business unit to help boost ViacomCBS’ digital business as well as the expansion of Paramount Pluto TV’s free streaming service which is now available in more than 30 countries and territories . Prior to that, Annecchino held positions at Turner International, Cartoon Network and CNN.