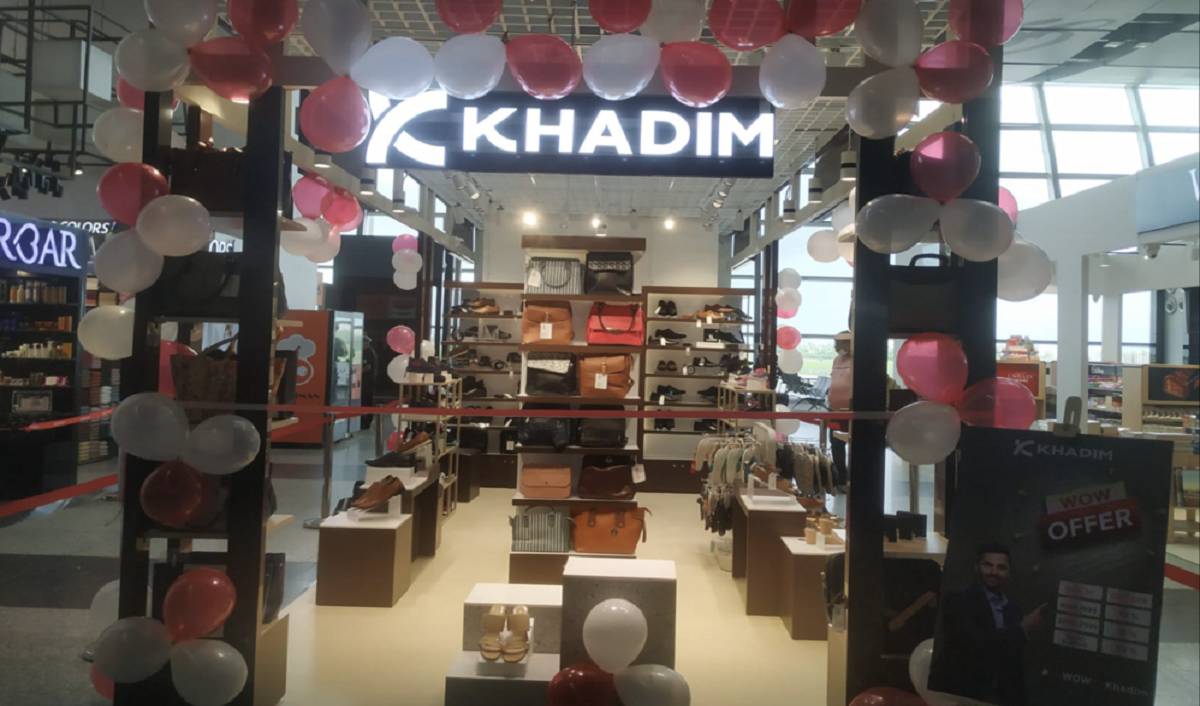 The first quarter of this fiscal year showed a healthy and steady recovery compared to the same corresponding quarter last year. Following the steady recovery in the previous two quarters, the company recorded operational revenue of Rs 1,660.73 million in Q1FY23 compared to Rs 882.30 million in Q1FY22, showing strong growth of 88.23 % through 190% retail sales growth. EBIDTA in Q1FY23 stood at Rs 170.85 million compared to Rs (3.62) million in the same quarter last year. EBIDTA margin was 10.29% in the first quarter of FY23.

The company’s continued focus on crucial areas of action, including premiumization of the product line, expansion of the brand’s commercial footprint through new stores, strengthening of the distribution network, increasing brand presence via omnichannel and driving data-driven consumer engagement, led to revenue and gross margin growth.

Namrata A Chotrani, CEO of Khadim India Ltd., said: “Our first quarter performance for the new fiscal year demonstrates the strength and sustainability of our business approach as we continue to meet consumer demand. We’ve focused on creating fashionable, yet affordable products that appeal to the whole family. We continued our strategic expansion of retail stores through franchise networks that allow us to increase our reach to our consumers while allowing us to increase our operating margin and profitability.”

The local company continues to expand its asset-light model to optimize its retail presence to mark its dominance in the affordable fashion segment of footwear and accessories. The company continued its expansion into Tier II and Tier III locations, bringing the number of stores to 796 at the end of the first quarter.