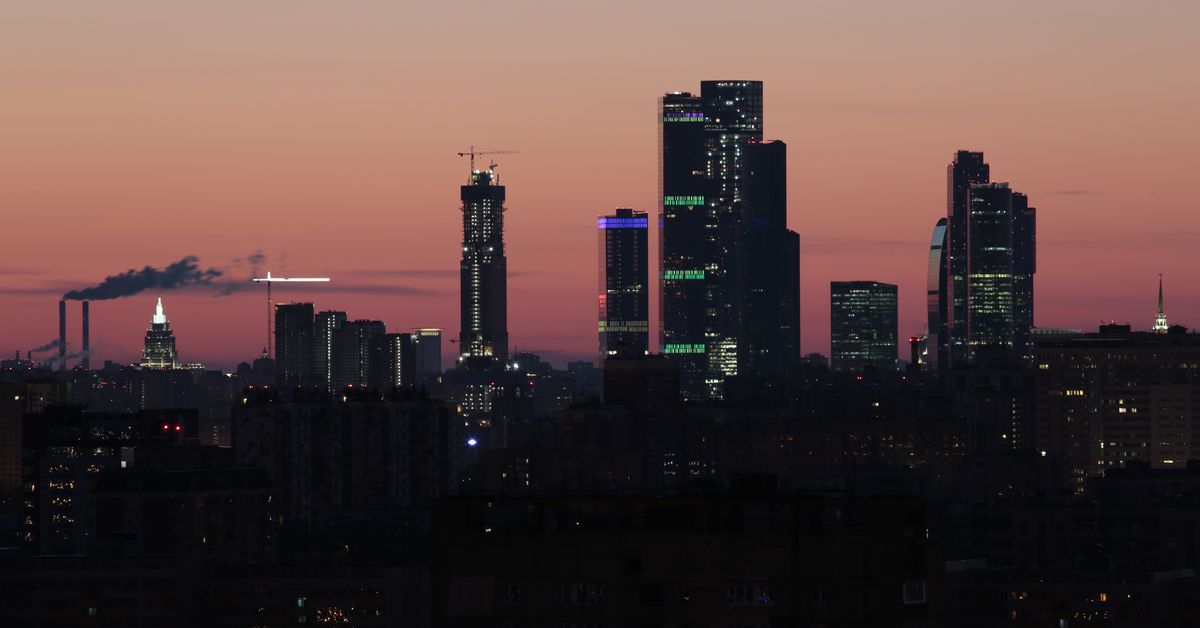 The S&P Global Purchasing Managers’ Index (PMI) for Russian services rose to 51.1 in September, back above the 50 mark that separates contraction from expansion, after slipping below that level in August at 49.9.

“Demand from overseas customers has declined at a steady pace which accelerated especially from August,” S&P Global said in a statement. “The decline has often been attributed to the impact of sanctions on business operations.”

New export orders fell further from August levels and, although new business rose, it did so at the slowest pace of the current four-month expansion streak.

Employment also fell, at its fastest pace since May.

It was unclear to what extent President Vladimir Putin’s partial mobilization order, issued on September 21, had weighed on the workforce. Tens of thousands of men have been drafted into the army or fled overseas since then.

A sister survey earlier this week showed Russian factory activity grew at its fastest pace in 3.5 years in September, although Western sanctions continued to weigh on export activity.

The manufacturing sector has recorded six months of contraction that began in February, when Russia sent tens of thousands of troops to Ukraine, triggering unprecedented Western sanctions against Moscow.

3 crushing challenges for the international expansion of the NFL