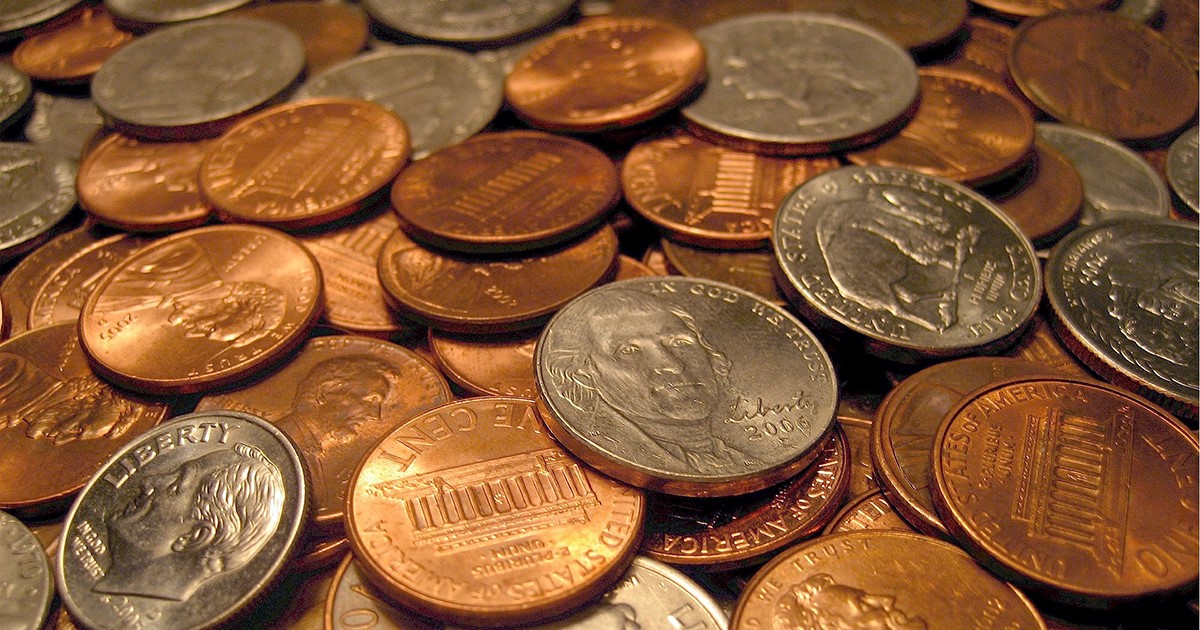 Bentonville, Fayetteville, Rogers and Springdale cumulatively reported $ 8.095 million in sales tax revenue in the October report, up 19.5% from $ 6.771 million a year ago and 6.92 million. million dollars in the pre-COVID year of 2019.

The revenue comes from the local sales tax collected by cities on sales of goods and services rendered in August, creating a two-month lag in local data. This ratio reflects the 1% local sales tax that each of the cities collects and puts into their municipal budgets. Gains of nearly 20% were a record for the region for this reporting month, with normal gains over the past several decades varying between 5% and 8%.

Retail sales reported in September surprised economists. The US Department of Commerce reported retail sales of $ 625.4 billion in September, up 0.7% from August and 13.9% year-on-year. Total retail sales from July to September increased 14.9% from the same period a year ago.