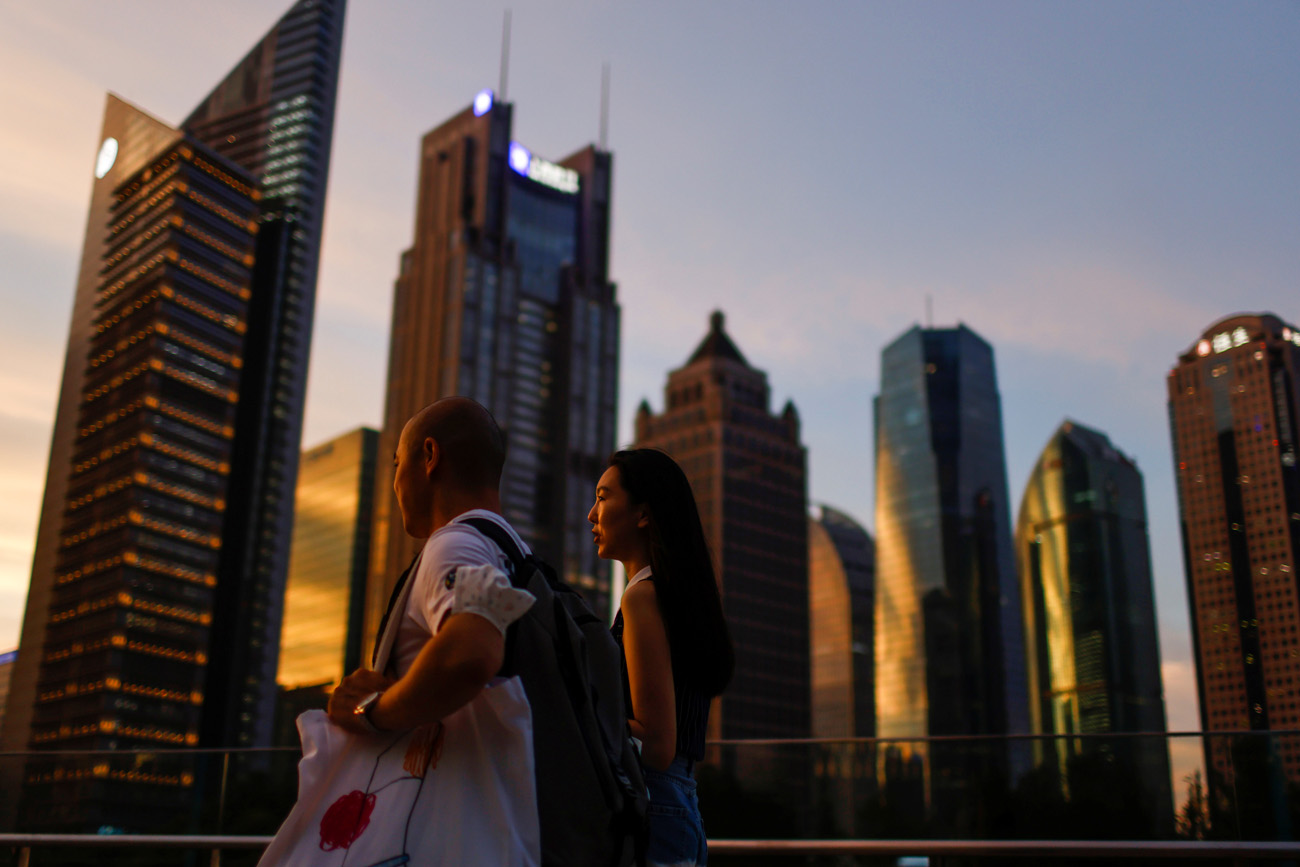 The Colombo Port City Economic Commission Bill entered into force in Sri Lanka on May 27, 2021. The bill sets out the country’s legal framework for a flagship project planned to transform the waterfront of its bustling capital into a new port. Many have speculated that this plan will pave the way for the island nation – strategically located at the crossroads of major shipping routes to South Asia, the Far East, Europe and America – to flourish in the next Singapore or Dubai .

The bill will establish a special economic zone in the port city of Colombo under a $ 1.4 billion deal. This will mean handing over those 660 acres of Sri Lanka to Chinese state entities. It is therefore not surprising that the bill faced a lot of opposition before it was passed. The Supreme Court of Sri Lanka has even urged the Rajapaksa administration to amend it, after hearing eighteen petitions filed against the bill by opposition parties and civil society groups who had even proposed an unprecedented national referendum on the subject.

The website of the China Port Engineering Company (CHEC), which is responsible for much of the development, is already bragging about how the region will be “South Asia’s premier residential, business and commercial destination, offering an unrivaled city map living along the warm waters of the Indian Ocean, with a “Financial District, Central Park Living, The Marina and International Island”, not to mention plans for a water sports arena and housing for up to eighty thousand residents.

Nonetheless, as with other equally ambitious Chinese projects in the region, its success will depend on those who eventually use it, the majority of whom will come from outside Sri Lanka.

Take the case of $ 209 million Mattala Rajapaksa International Airport Project, of which $ 190 million was financed by high-interest Chinese state loans. The airport has recently seen an increase in traffic due to a wave of repatriation, charter and sailor flights associated with the coronavirus pandemic. But it is noteworthy that in 2016 the Sri Lankan government called for Expressions of interest to operate commercial activities at the airport because it was not even generating enough income to repay the loans, and Forbes dubbed it “the world’s emptyest international airport”.

Likewise, Chinese state loans largely funded The Port of Hambantota in Sri Lanka, which remains largely bypassed by maritime traffic despite years of investment. When Sri Lanka failed to comply with the strict terms of repayment of the Beijing loan, it entered into a ninety-nine-year lease with China Merchants Port Holdings Company Limited to operate the port. Colombo will likely meet the same fate if he does not live up to CHEC’s big predictions.

What these series of projects clearly show is that, for China, multilateral cooperation and free trade are not as central to its international expansion as the potential for domination through debt trap diplomacy. Although this remains a complex problem and highly contested concept – and certainly one of which institutions controlled by the West have also been guilty – is at least one characteristic of Beijing’s comprehensive strategy.

In the case of Colombo, the new bill establishes a special economic zone that a commission will be authorized to make a wide range of decisions, including the granting of “registrations, licenses, authorizations and other matters.” approvals to carry out business and other activities in and from this area. As if it were a whole other sovereign territory.

As counsel Wijeyadasa Rajapakse informed Supreme Court of Sri Lanka, this port will create the problematic and potentially unconstitutional minefield of a de facto State within a State; even if the project is successful, its impact on Sri Lanka’s economy could be disastrous. As with many such projects, all the profits will simply flow to the Chinese state and its cronies. Sri Lankans would even be forced to pay duties on goods purchased in the territory. This is just a sign that any symbiotic partnership is out of the question here.

While the Colombo port city project is expected to last two decades, Sri Lanka’s economy and already strained political ecology will likely start to suffer long before it happens.

If the Hambantota port fiasco is anything to go by, then this project aims to secure Sri Lanka as another semi-vassal state along the “belt and the road”. In addition, it will serve as a potential fulcrum for expanding China’s diplomatic and military presence in the Indo-Pacific region.

Georgia Leatherdale-Gilholy is an associate writer for the Foundation for Uyghur Freedom and a contributor to Young Voices.