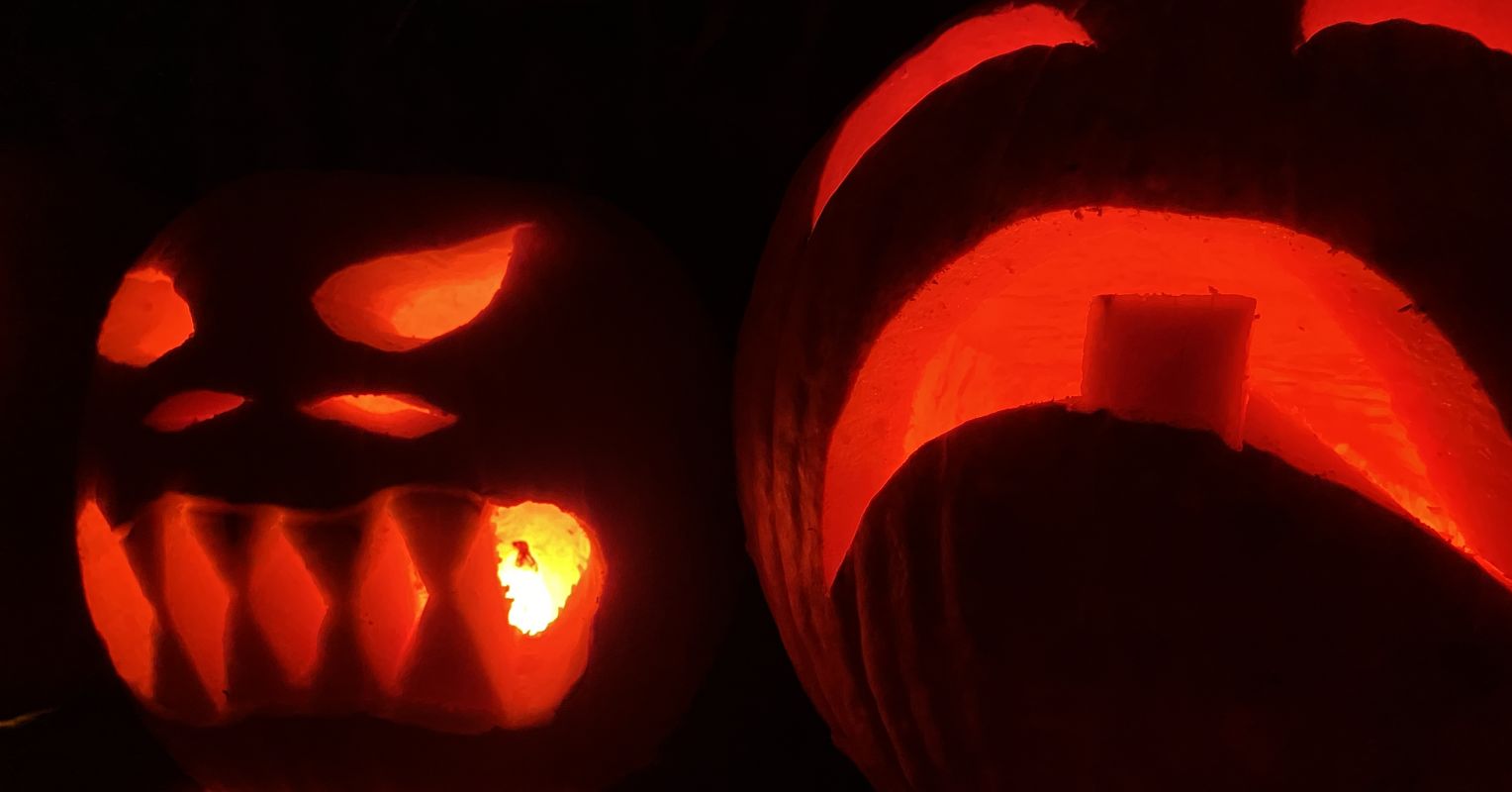 Another Halloween has passed. Goblin costumes, ghosts, fairy princesses, dinosaurs, pirates and witches have been put away. A few number 17 Josh Allen jerseys showed up at the door this holiday, as did a Secret Service agent. Popular films have inspired several other thought-provoking costumes: a Mirabel of Encanto fame has come begging, as well as a reveler outfitted in cleverly improvised Mandalorian armor. A Mulan and an Ariel have arrived, along with someone from Minecraft. A spectacular outfit turned out to be Dora Milaje Okoye. Wow! A warrior-general from Wakanda!

Because adults usually take their children from house to house now, and because so many young and old are in their neighborhood enjoying the hospitality of their neighbors, it turns out that Halloween is usually the safest of the year.

The myth of “Halloween sadism” persists

Yet while the community’s hilariously creepy celebration is largely over, creepy urban legends about Halloween sadism persist. This year, a US senator from West Virginia warned that deadly fentanyl pills from China could and likely will be disguised as seasonal treats. This indirect state terrorism of course did not take place. Despite ongoing fears, no injuries have been reported as a result of finishing nails found hidden in candy apples. No outsiders sprinkled rat poison on the gumballs either. Not this year. Nor any other year, in fact.

A series of investigators (academics, police detectives, journalists and folklorists) who have repeatedly tried to find incidents of Halloween-related domestic terrorism have come up empty. Yes, there have been isolated and bizarre cases. A murderer in Canada who wanted to buy insurance once poisoned his son on Halloween. Ill-mannered children, pranksters here and there, pretended to discover adulterated candy to piss off adults and the police. And an unfortunate child died after apparently eating contaminated candy. But it turned out that he had consumed his uncle’s heroin stash instead. But none of these cases constituted anonymous terrorism.

Joel Best, a professor of sociology and criminal justice at the University of Delaware, investigated alleged “Halloween sadism” between 1958 and 2012 and found that in all but two years there was one or none reported. . The two exceptions, in 1970 and 1971, when a dozen incidents were reported, coincided with an unfounded opinion piece that ran in The New York Times, “These treats can be tricks.” (Alas, as we now know all too well, mimetic disinformation is highly contagious.) Professor Best concluded categorically that “there have been no instances in which an anonymous sadist has caused death or injury; the data does not support the claim that Halloween sadism poses a major threat to American children. The “vast majority” of reports to the contrary were hoaxes, and beyond that the reports were “baseless”. p.137

The Roots of a Pernicious Meme

Facts aside, the precautionary panic and false reporting model has a long history. In 1984, technicians at a North Carolina hospital x-rayed 500 candy bags for sharp objects hidden in candy. To the relief of everyone involved, they found none. Then the following year, famed syndicated newspaper advice columnist Ann Landers advised parents “to warn children not to eat sweets until they have been inspected by a parent or a chaperone”. The “dark side” of Halloween, she wrote, “is that hundreds of children will be harmed and some may be killed.”

Where does the danger come from? And who was responsible? “In recent years,” Landers insisted, “there have been reports of twisted people putting razor blades and poison in taffy apples and Halloween candy.” His conclusion: Unlike the carefree times of yore, “it’s no longer safe to let your child eat treats that come from strangers.”

Enlist monsters to defeat the dread

Those of us old enough to remember the days of tricked-out children roaming the nearby space alone will also remember the sense of freedom and agency that Halloween allowed. Likewise, dressing up as frightening, dazzling or powerful entities, those familiar pirates and princesses, firefighters and sports heroes, allowed for stimulating fantasies.

Monsters also take their place in the emotional arsenal of children. Representing a vampire, a sorcerer or a ghost is, by way of the creative imagination, overcoming the fear of evil imaginary beings. Walking around the neighborhood in their phantasmagorical costumes in the company of their sidekick is, for children, overcoming their fears. The wise adults will wait at the curb while their goblins knock on doors.

Encouragingly, this reinforcing and pretending feature of Halloween has survived (if truncated) into the days of adults throwing indoor parties or commandeering empty parking lots for “trunk-or-treat” events. . But less favorably, adult intervention has often made children actors in events organized and managed by adults and therefore left children less well placed to create their own experiences. We can see the same erosion as school recess evaporates to make way for more instructional time and child-organized fetch games disappear as youth sports become more professional.

In recent decades, researchers have noted a decrease in resilience in children as well as an increase in impulsivity. Depression, too, is on the alarming rise, as children lose the opportunity to strengthen their bonds as they practice their social courage in free play.

In his classic study, A nation of wimps: The high cost of intrusive parenting, Hara Estroff Marano has observed a creeping shyness in American culture that has worked to rob children of the empowering power of stimulating, self-organizing, and spontaneous play. “Learning to deal with fear in small doses,” she observed, “is how we learn our own unique way of dealing with emotions.”