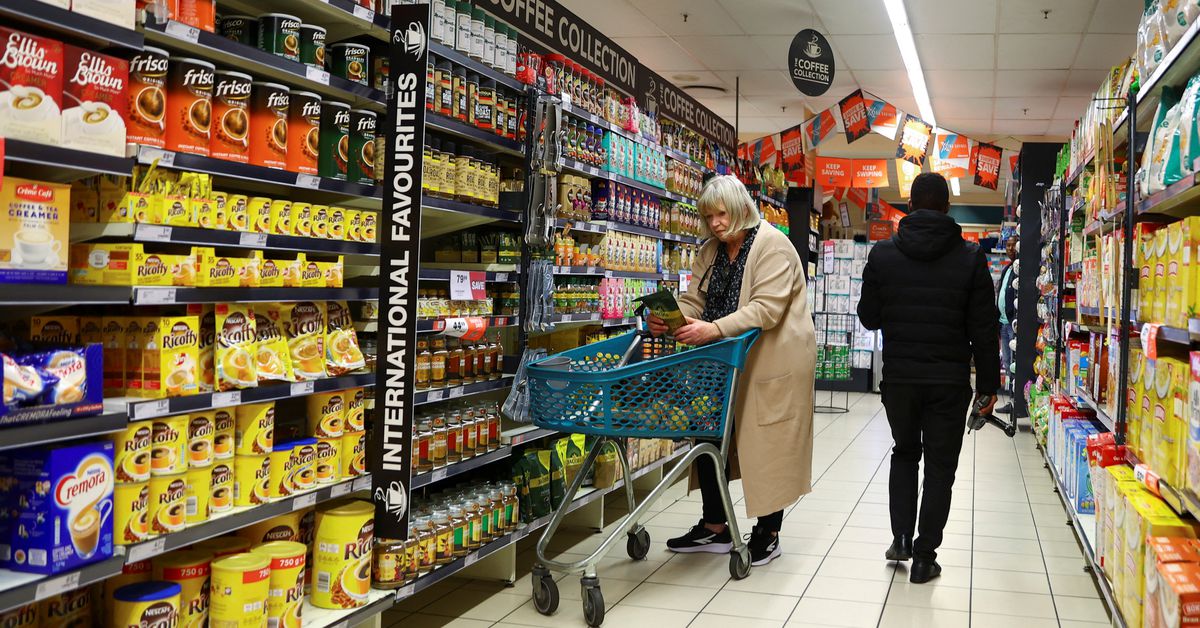 A woman uses a trolley while shopping at a grocery store in east London, in the Eastern Cape province, South Africa, July 7, 2022. REUTERS/Siphiwe Sibeko

“September results will show how big the pullback in discretionary spending is likely to be this winter, but these August results clearly show that consumers are cutting back,” said Sophie Michael, head of retail at BDO.

Slowing sales growth for fashion and lifestyle items raised concerns ahead of the fall and Christmas periods, she said.